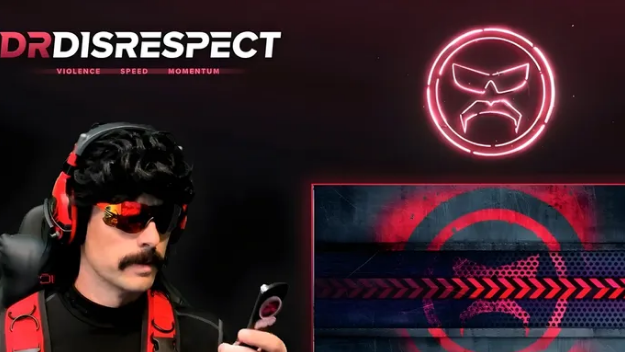 The blue-haired Fortnite streamer Ninja and the moustachioed Call of Duty Warzone aficionado Doctor Disrespect look modern. They can hang out virtually with their legions of followers thanks to cutting-edge tech.

They broadcast to millions whether they are broadcasting an intense League of Legends fight or a hard-fought Fortnite tournament. Both rely on modernity every day, but that’s not their heart.

In fact, both men have expressed their admiration for the gadgets of yesteryear in recent tweets.

Ninja took to Twitter to ask his followers where they would choose to live in Fortnite. He also asked them to tag someone who had never seen the controller in his tweet.

It was a Nintendo 64 controller that many older gamers may find sacrilegious.

However, streamers’ followers appeared to have plenty of people to tag. Ninja, ex-US president Barack Obama, and chef Gordon Ramsay were all identified as possible culprits.

One user suggested that Fortnite’s entire community hadn’t even seen the controller in person.