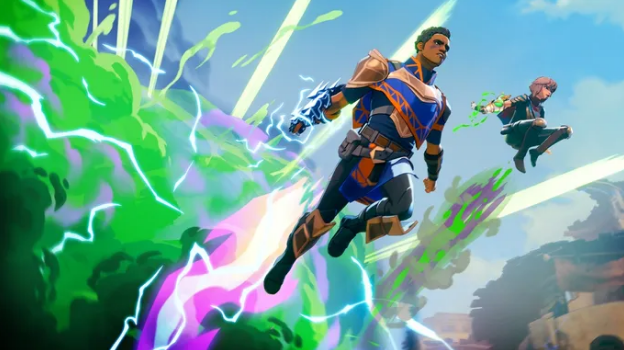 Blizzard Entertainment announced that it will make a rare acquisition. Proletariat, a developer for World of Warcraft, will be joining the fold.

This is according to a VentureBeat report by Dean Takahashi. It suggests that the Boston-based studio, consisting of a 100-person staff, will be working on future expansions for the long-running MMO.

World of Warcraft has the Dragonflight expansion in the works. This was announced back in April. is currently expected to land before 2022.

Spellbreak, a magic-based game that Proletariat released in September 2020, will be shut down and its development stopped. Servers will also be closed in early 2023.

The Spellbreak team sent a statement to fans about the game via its website. They said: “Thanks to the millions who joined us in Hollow Lands from 2018; it’s an amazing journey.”

It added, “Spellbreak was an ambitious design and development project and we are excited about the future.

Takahashi describes the move as unusual for Blizzard. Although the company has “not been particularly acquisitive in the past”, it recently incorporated Tony Hawk’s Pro Skater Studio Vicarious Visions into its own to add more members to the Diablo series team.

Reactions to the news from ResetEra were mixed. User szuhaadalis said: “Spellbreak was a great concept, but they wasted it on an already saturated market with battle royale mode.”

GoemonTheNinja stated that he was “devastated for the devs.” Although I don’t know the financial situation of Proletariat, it will be a difficult pill to swallow to go from developing your IP to being a support dev for World of Warcraft.