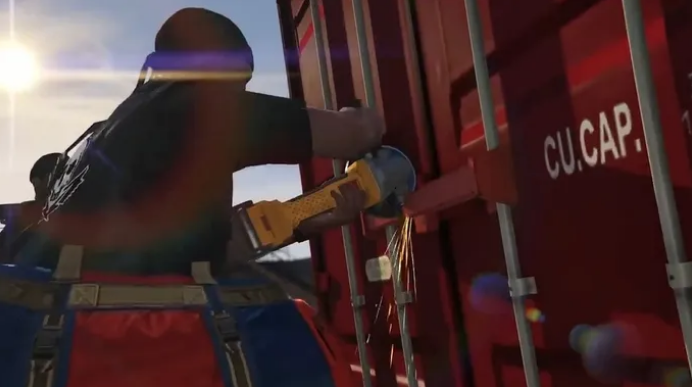 Making money in GTA online is always a topic of conversation, especially when a new update has added some expensive content to Los Santos.

After all, GTA6 speculation is irrelevant when you have car customization to finance and guns you can buy and test on griefers.

Reddit’s GTA players have completed their seminar on passive Income. They then discussed how to handle losing their valuable investments.

GTA players discuss how they can secure their stashes

This thread in the GTA Online subreddit contained this valuable advice. It began with a post by Falloutfan4ever. He shared his idea for a feature to limit property raids for diligent businesspeople. It would be similar to Nightclub popularity, but it could last up to 5-10 hours.

They said that this feature would solve the problem of raids if it were implemented. “As long as your security stat is above zero, you won’t get raided, and it (would) be) maintained (by ‘defend missions.”

Unfortunately, many players believed they would have to do more work on top of their business duties. Marksman08YT declared: “No. I pay for security, damn it. Why can’t they do what they need to prevent raids completely?” KevChaosX agreed: “Hell no! The myriad of businesses need way too much micromanagement. They have only recently improved their skills. They don’t need another status bar to monitor …”.

Some users suggested limiting their time as an MC President or CEO could help reduce raids.