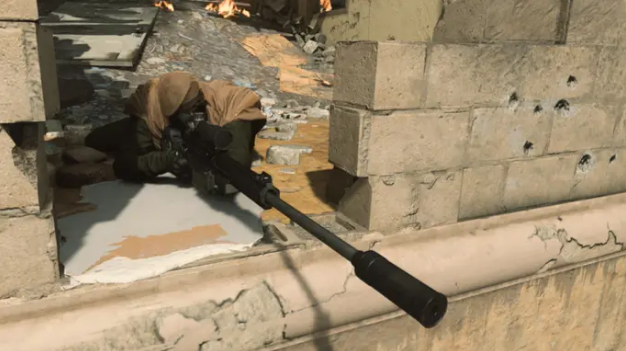 The wide nerfs to many sniper rifles in the Season 3 update was one of the most significant changes to Warzone.

Only a few snipers have the ability to kill an opponent with one bullet. This is evident in Season 3 and the beginning of Season 4.

The AX-50 and ZRG 20mm are the only viable options. Players dropping into Fortune’s Keep or Caldera become tired of the poor performance of some snipers who once dominated battle royale.

Reddit user “villabrus” shared a video of Kar98k, Modern Warfare’s once-dominant sniper, in action to show how ineffective they are during a match.

Even though you have positioned the crosshairs with precision, a clear shot at the head does not break the armour of the target. This is much to their dismay.

Raven Software could have taken a different approach to overpowered weapons than simply applying nerfs on most marksman and sniper rifles, according to the user.

Commenters quickly agreed with the post. They said Warzone was “less fun” than previous seasons, where sniping could result in many kills.

One user suggests that the player switch to the 3-Line Rifle, which still has an extremely high damage output.

Raven Software has yet to adjust the sniper rifles in Season 4 Reloaded. However, it’s been quick in responding to player feedback and there is always the possibility that something will change.