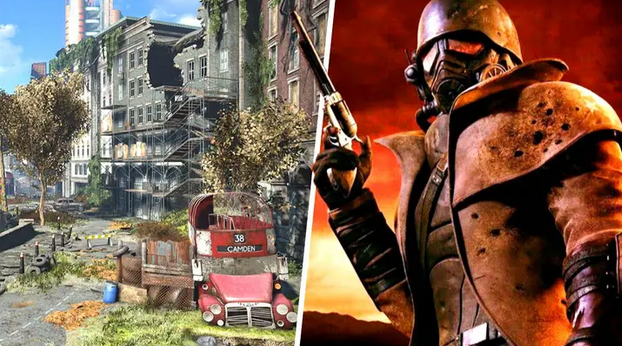 That’s it. Rumors have been circulating for some time that two of PlayStation’s most beloved franchises, Sucker punch Productions’ Sly Cooper, and inFAMOUS could be making a comeback on the. But that’s not the truth.

We heard back from an insider in May that a new Sly Cooper series could be announced in 2022. But unless we are about to be thrown the largest Uno Reverse ever, we can say goodbye to our hopes. According to IGN, a new statement has been released by Sucker Punch. It confirms that there is no plan to revisit the franchises.

They wrote that “As our games grow in complexity and scale, they require our full attention.” We are focusing on our current project and have no plans to revisit Sly Cooper or inFAMOUS right now. No other studio is currently working on projects related to these franchises. These characters are very dear and special to us, so we wouldn’t say to reopen those doors down the line, but for now, there are no inFAMOUS and Sly Cooper games in development.

They said that they knew many people still play these games today so we will soon be performing maintenance on UGC server UGC servers to move them to a new location that will keep them running for a while longer. These will need to be retired eventually, but we want to keep them up for players who are still playing.

It’s quite sad. The statement does not rule out the possibility of either series being revived in the future. However, we can still consider all rumors or leaks dead.