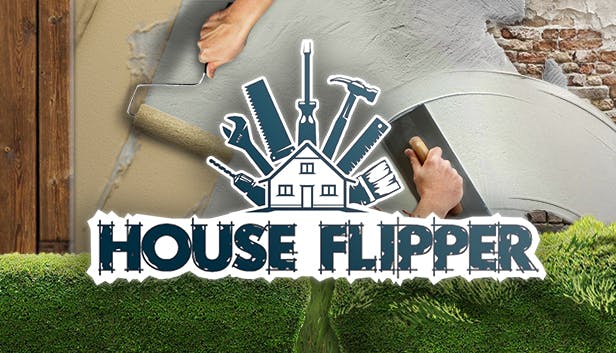 House Flipper joined the Xbox Game Pass Family, which is surprising. You can renovate houses, fix up old abandoned cesspits and make a profit flipping properties. House Flipper has been receiving overwhelmingly positive feedback and was on sale, but it is now accessible to all who have Game Pass.

There are many DLC packs for those who get too involved. You won’t be disappointed if you look at the possibilities with this game.

These DLC packs can be purchased in bundles which allow you to save money and have access to a considerable number of houses.

The House Flipper DLC will soon be called “The constructors”. You can become the owner or operator of a construction business and help rebuild Wondersville’s urban landscape. You can design new neighbourhoods and hire contractors to help you realize your vision. It is essential to be calm when dealing with clients.