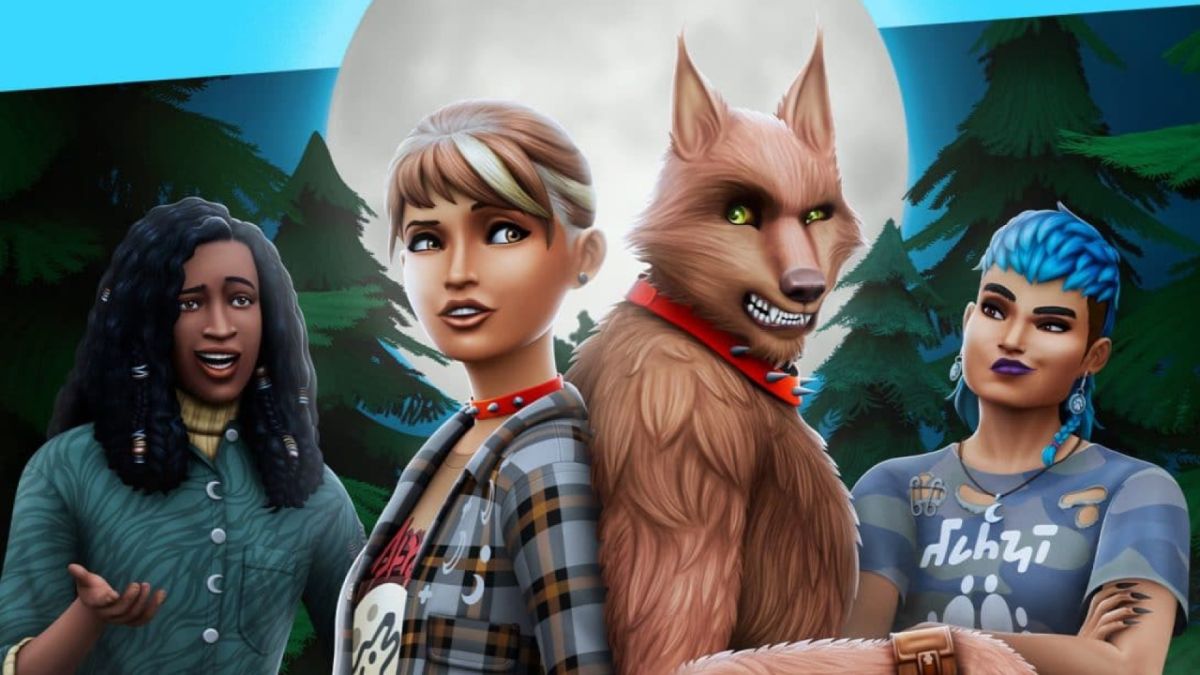 Some characters created by Sims gamers come in unusual forms. You will soon see yourself or someone you know reincarnated, and then there are more exciting takes on urban domesticity.

There are many options. You can recreate the Love Island villa or create a new Binley mega Chippy sim. Or even a sim that resembles Archduke Franz Ferdinand.

One player seems to have decided to add more evidence to support this theory with the recent additions of werewolves in The Sims 4, allowing them to celebrate their graduation uniquely.

This historic occasion was the topic of a thread on the subreddit r/thesims. It began with simsraccoon posting a picture of their sim receiving a diploma, looking hairier than usual. The caption: “My sim transformed before graduating and became a werewolf.”

This interesting turn of events was received positively by Sims2Enjoy, who said: “This Sims moment is in a good way.” Temple1L added: “I didn’t know that I needed to see it.” We are grateful.

User the antichrist found the photo inspirational. He said: “He’s so proud, and he’s like, ‘If I, an aging werewolf, can graduate, then so can you! !'”

Some players suggested that sim’s success might have inspired them to try a werewolf playthrough, with academic excellence being possible as the ultimate goal.

No matter if you plan to start your lycanthrope household, we encourage you to keep following us for more Sims updates as new content becomes available.