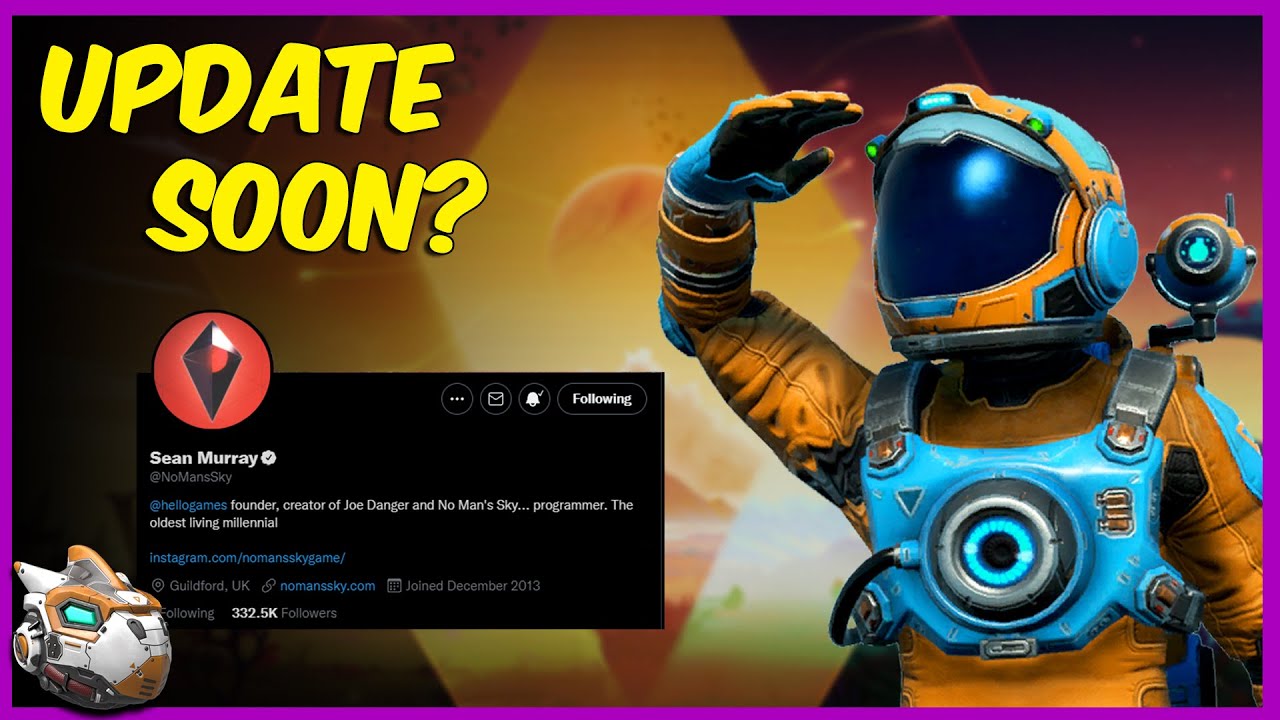 Sean Murray has us adjusting the tinfoil hats with his latest No Man’s Sky update tease. Or at least that’s what it seems to be. Murray sends a message with his mysterious “Flexing Biceps” emoji, in addition to his usual wink and nudge antics.

It’s serious. One tweet with an emoji is enough to whip the No Man’s Sky community into a frenzy. Murray has always tweeted one emotes just before the spacefaring adventure launches changes and additions. It’s also funny to see a Reddit thread titled “Discussion” with big, bold letters and a tweet featuring a flexing arm. Here’s the tweet that fueled those conversations.

Murray, Cryptic? No, the fandom has no idea. However, they are busy with half-joking answers. People are serious about the mysterious Flexing Biceps and No Man’s Sky. If this hint indicates “strong”, we will guess that an inventory overhaul is needed to adjust encumbrance. Maybe even mech items? Place your bets, Murray or not.

The creator has also teased us with older Twitter teases, such as the Outlaws pirate flag emote, the Pirisms update rainbow, and my favourite, the Frontiers eyes emoji. Murray usually makes a hint with one or two emotes. Then everyone books it to Reddit, and we learn what Murray meant by the lone whale emoticon. The whale thing was a tease to Expedition 7. Leviathan.

It’s a sweet little back-and-forth between the game’s creator and the community. It’s up to you to guess what Murray means by the vague tweet about Murray’s arm. However, it could be anything from a large No Man’s Sky update to a smaller Expedition. The Leviathan update was just released at the end of May. Perhaps we should be realistic about our expectations for the big reveal.

However, I believe we will soon know. Hello, Games’ team usually doesn’t take too long to respond to Murray’s tweets and reveal what’s in store for the next No Man’s Sky update.