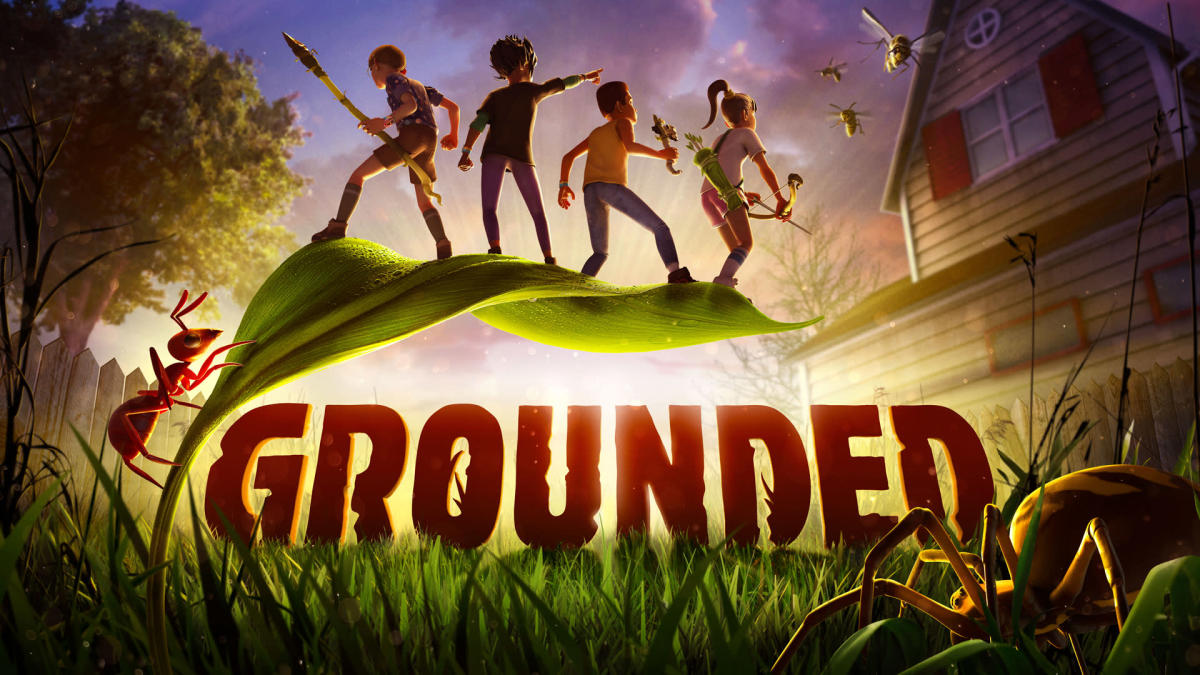 Obsidian Entertainment’s Grounded is the next game to receive its television series. A Deadline report states that the adaptation of the game is written by Brent Friedman, a Star Wars Clone Wars author.

Instead of being lost in a sea of live-action interpretations, the Grounded TV series will follow its Honey… I Shrunk the Kids and Animated Bug’s Life inspirations on the animated route. Obsidian partnered with Kinetic Media, Waterproof Studios and Bardel Entertainment for this project.

Grounded allows up to four friends of any size to take on the hazards of a suburban backyard. They will need to dodge giant insects and navigate a world filled with ’90s nostalgia. This survival adventure for the co-op was launched nearly two years ago. It is still in the Xbox Game Preview Program until Version 1.0.

Friedman also has credits for Call of Duty and an Earth Worm Jim television series. He is joined by Brien Goodrich, Halo cinematic director. The animated series will follow four high school friends who cannot cope with the same challenges from the Grounded game. It also mentions that the show’s cast is going toe-to-toe with a corporate conspiracy.

The Grounded universe may have the best chance of leaping TV or film formats than any other game due to its location and lack of historical background. The Xbox survival game joins an extensive list of series that are getting the same treatment as Halo, the publisher’s golden kid.

Although I don’t mind making the jump between mediums, Ground’s selection in the animation route, as well as Clone Wars talent, make me less pessimistic. Although HBO’s The Last of Us cast Pedro Pascal as The Mandalorian, it has made me feel a bit more hopeful. However, Amazon’s Mass Effect and its grab at Sony Santa Monica’s God of War have me less optimistic. Although a bad movie or TV show about video games will never take away a loved original, it is still disappointing to see a wasted opportunity.

Despite this, the Grounded TV premiere date is not yet known, but the game will debut on Xbox One and PC in September.