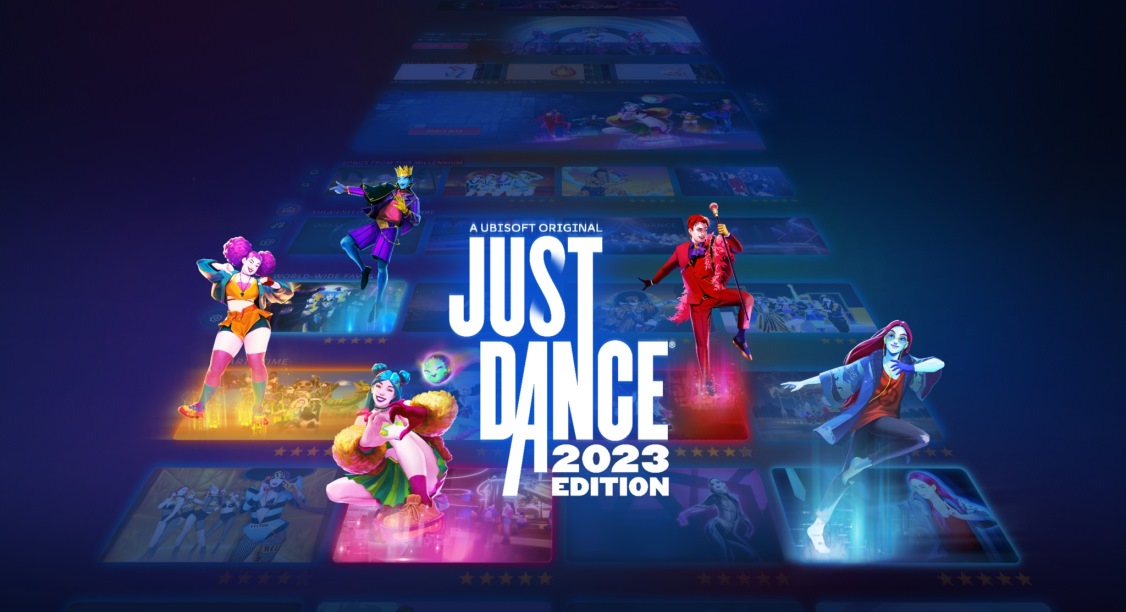 Since 2009, players have been imitating dance moves in Just Dance. Now, fans can stop, pop and lock once again with the Just Dance 2023 release.

Just Dance 2023 Edition will be released on the 22nd of November, 2022. It will include tracks by Justin Timberlake and Bruno Mars, as well as Ava Max and Dua Lipa.

A “new era” will be introduced on the 22nd of November. It features online multiplayer, personalization, and 3D immersive worlds. There are also new songs and modes all year.

Online multiplayer allows players to create groups of up to five friends. You can choose from 40 popular songs and create custom-made sessions/songs that suit your playing style and preferences.

Some tracks have been revealed, as you can see in the trailer.

Nine tracks out of 40 tracks that we anticipate on the release have already been teased.