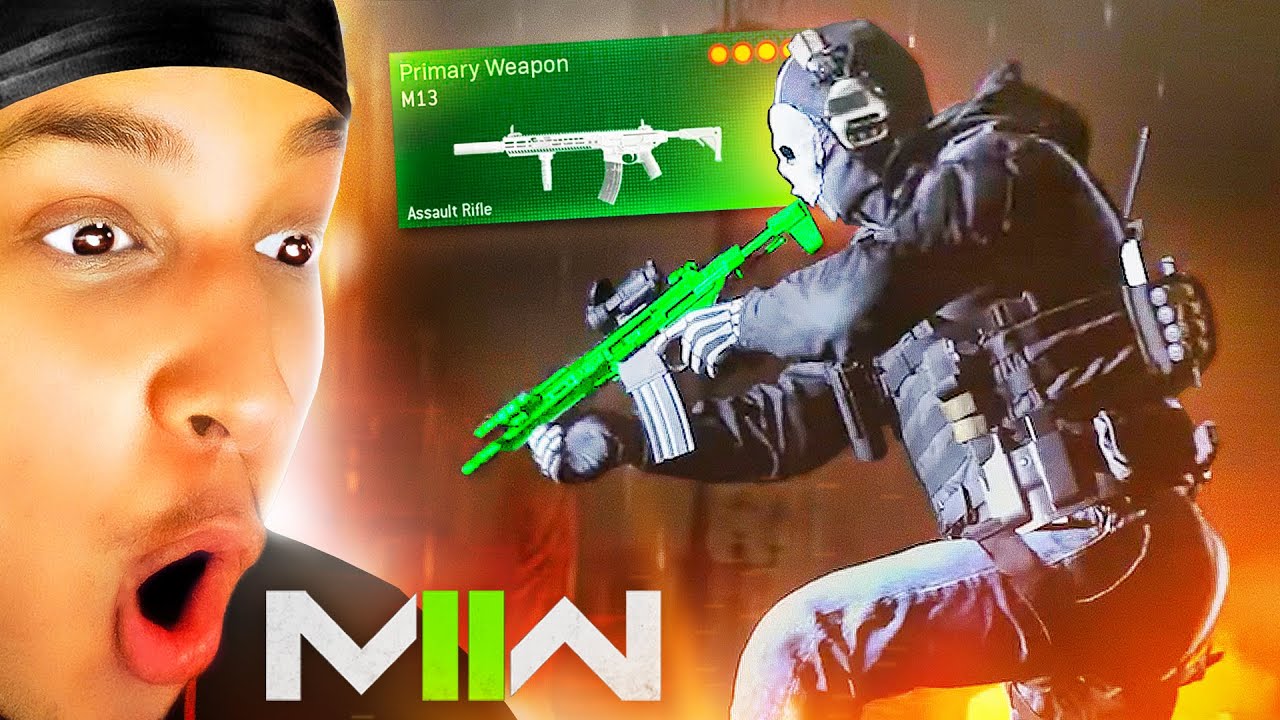 Following the global reveal, the countdown is on for Modern Warfare 2’s launch.

Infinity Ward’s forthcoming title was shown to fans. They also received information about the single-player campaign, including details on which characters will be appearing. Even though the trailer was taken from pre-alpha builds of the game, it impressed many.

Many people were impressed by the audio, which was a look at gunplay or movement mechanics and a glimpse into how they work. The visuals were great, but the immersive sound effects stole the show. Many people picked up subtle differences to add an extra layer.

Operation Dark Water is a short video that shows Task Force 141 on an action-packed mission. They need to find the missile controls on an oil rig.

The transition from darkness to sunset adds incredible visual details and audio that sounds significantly better than previous titles.

TheGhostOfHope, a Call of Duty leaker notable, highlights Modern Warfare 2 audio in a sequence in which the character speaks inside a space before moving out into the open. This adds a layer of immersion.

Modern Warfare 2019 also featured many innovations that have been a hallmark of the franchise. Modern Warfare 2 will set a new standard with Infinity Ward, which launches the entire game in October.

Infinity Ward is one of 11 studios currently working on Modern Warfare 2. Fans are eager to see what changes will be made to the final game.

While we wait for more Modern Warfare 2 information, visit our page to see the most recent news, leaks and guides.