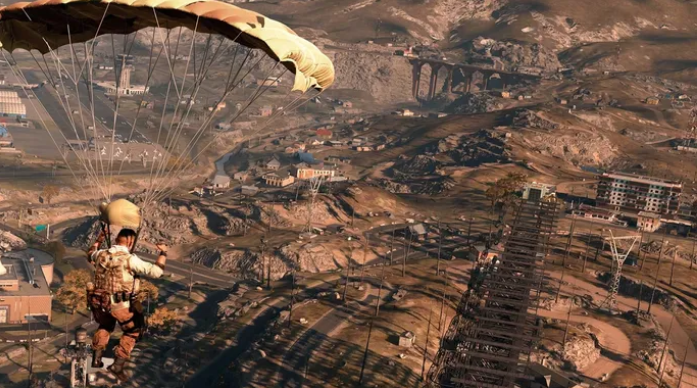 Players may freeze when parachuting into the match due to a glitch. Players are eventually kicked out of the game and returned to the main menu.

Raven Software applied a fix for this issue in Warzone Seasons 1 and 2. Reddit user “trillions”, however, has captured the moment when the game launches them from Rebirth Island.

Although the opening film is free of problems, the game stops once the player starts looting.

One commenter tries to be optimistic about the return of the freeze glitch. He hopes that Warzone 2 will cause fewer problems. “It’s okay because Warzone 2 will be coming; I’m certain it’ll change then.”

The glitch that kicks players when they begin to loot could be caused by specific ground loot. The current problem is not known.