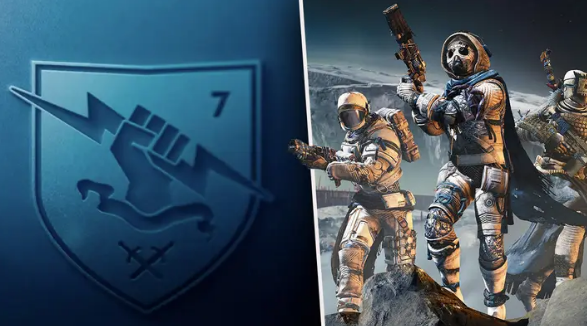 Bungie is taking a stand against toxic players. The studio recently filed a lawsuit against a Destiny2 player for cheating and evading bans. The user also threatened Bungie and certain members of its staff.

Bungie employees are taking a backseat when it comes time to communicate with their fanbase. One of the company’s community managers stated that employees would not be able to connect with fans until “future strategies and protections” are in place. Bungie has now announced that they will continue to harass harassers because it’s good business.

After being threatened by a fan, Don McGowan, Bungie’s general counsel, spoke. McGowan stated that removing these people from the fanbase was “not only the right thing but also good business.”

He explained, “We know from history that bad actors are often tolerated because those with the power and skills to eliminate them don’t focus their efforts there.” We disagree. We believe that removing harassment and abuse in our community is not only the right decision but also a good business move. We cannot tolerate bad actors. This is a big turnoff for many people who want to enjoy our product.

It’s logical. Bungie creates a better environment for its loyal players by removing those causing trouble. One community manager stated that “None [of this] is meant as a punishment for the people who are able to leave clear and respectful feedback to our developers.” But until Bungie can eliminate cheaters and harassers, that will continue to be the case.