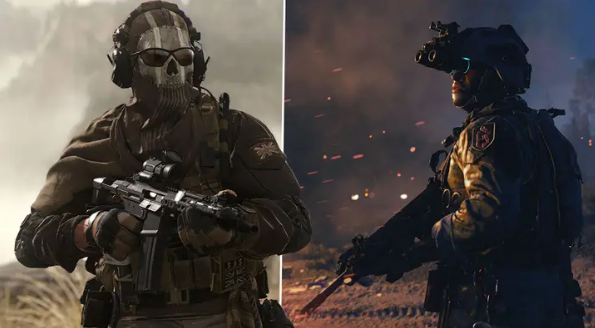 Call of Duty has been one of the most popular first-person shooter franchises. The series has been a dominant player in the online shooter market since 2007 when Call of Duty 4 Modern Warfare showed us what was possible. The 2007 game-changer is the most important, but it’s hard to deny its popularity, the prolific release rates, and the success of each release.

It shouldn’t surprise that Activision has already teased a new game for next year, even before the remake of Modern Warfare (scheduled for release on October 28th).

Activision released the following statement: “Across the Call of Duty ecosystem teams are well-positioned to support these launches avec substantial live operations while also continuing to develop new premium content for 2023 and beyond.”

It sounds like premium content is on the horizon. Jason Schreier, a games journalist, says we shouldn’t be too optimistic. On Twitter, he said he expected new premium content (not a new Call of Duty) for Modern Warfare 2 in 2023. Bloomberg earlier this year reported that Treyarch would be leading the next mainline title, but it was delayed to 2024.

Also, the acquisition of Activision Blizzard will be completed next year. This new release could be the first COD after the massive buyout. We are confident that the new game will be released next year or in the future. The buyout will make it unclear how much content Microsoft will have exclusive rights to. It’s also unclear how much material will be Microsoft exclusive after the buyout.