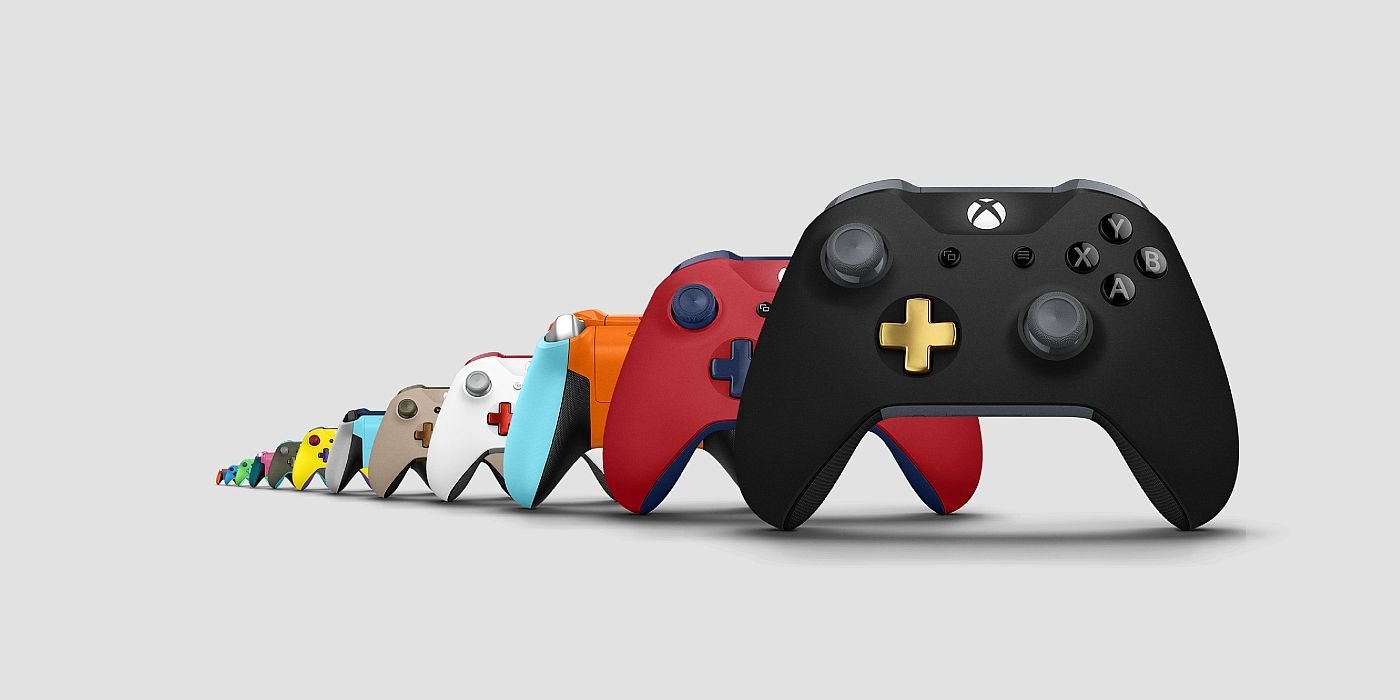 XboxDesign Lab’s eagerly awaited relaunch is now complete, but it was not without challenges. ManyXboxAfter submitting controller designs, fans found a disappointing result. As a result, Microsoft is now offering compensation to those affected.

Microsoft’s Xbox Design Lab allows users to create their own Xbox One controller designs online, add engraving, and have it built and shipped. The Xbox Design Lab was shut down last year, but it has recently been brought back to life.

Users who wanted to purchase a customized controller for Xbox Series X were disappointed when system errors caused their custom design to be lost, and their order was canceled. Microsoft has offered $10 in gift credit to customers’ Microsoft accounts to apologize for these errors. You can use the $10 gift credit for any item, even software purchased through Microsoft or Xbox stores. However, many of the affected users use it to customize additional items since $10 is sufficient to add engravings on Xbox Design Lab.

These system issues have apparently been resolved. Although some users have not yet received gift cards due to the system error, not all gift cards may have been sent. These errors, along with the Pride Month Xbox Series X controller, have made Microsoft a news topic lately.

The lab’s relaunch coincides with Xbox Game Pass’s momentum, adding new games regularly and announcing that many more will be joining Game Pass Day 1. The launch of Xbox Series X controllers means that both console and computer gamers will have a better experience. This is a great time to get into custom controllers.