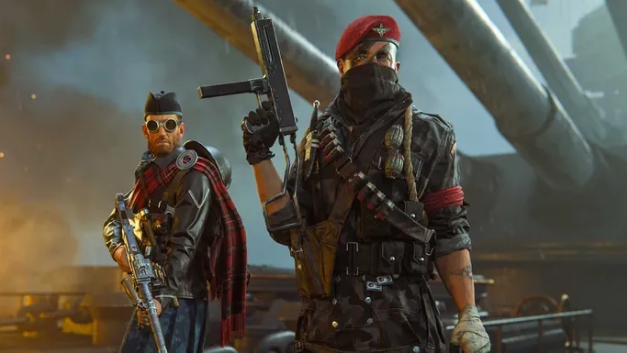 Raven Software continues to change Warzone to maintain some balance with Season 4.

The Season 4 Reloaded update is nearing, and the Warzone developer has revealed a new set of changes that could bring about significant change in the season 4 meta.

Warzone July 7 Patch includes a nerf to the NZ-41 assault rifle and changes to H4 Blixen submachine guns. The update also contains many bug fixes that will ensure smooth gameplay.

The latest update addresses collision issues that caused some players to become stuck during Fortune’s Keep matches. This should stop any further problems. Check out the Warzone July 7 Update for a complete list of bug fixes:

The bug fixes are not the only thing that the NZ-41 gets. This is to restore some balance to the meta.

Recoil recovery is reduced by 20%, and the penalty for recoil control increases by 10% when 8mm Klauser 40-round mags are chosen.

The H4 Blixen, along with the NZ-41, sees its lower-torso damage multiplier drop to 1.0 from 1.

This is all you need to know about the Warzone 7 patch notes. You can find more information on our page.