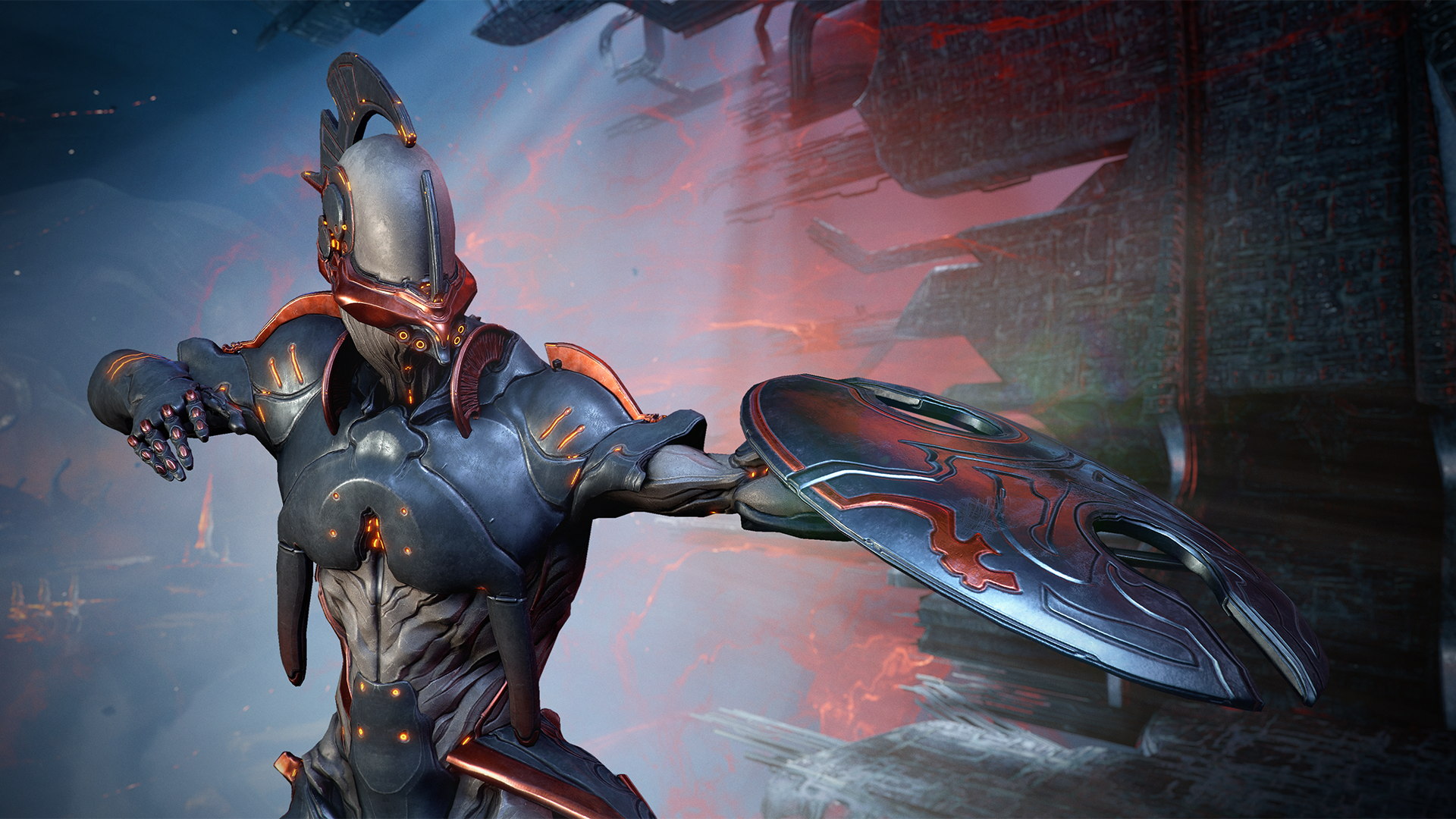 The Ghost Hunting co-op Game Phasmophobia will see many significant changes this month. It’s shaping to be one of the most important and exciting updates. The ‘Apocalypse update will bring you new custom difficulty settings, map variations, a new main menu and lobby, a new shop, player stats and new sounds.

Custom match has been known for some time. Developer Kinetic Games announced it would finally arrive on September 27 at 7:00 AM. ET) along with other features. You can create custom games that allow you to modify many parameters, including the effectiveness of sanity tablets, disable flashlights, change weather conditions, modify hunt durations and other variables. This is excellent news for players who have been playing for a while. They can also add challenges to keep the game fresh.

Next up is the introduction of new map variations. Since then, we’ve seen more updates to Kinetic Games’ staff, including redesigns to the truck and some homes. We finally see the results of their labour in the Apocalypse update. The Sunny Meadows mental asylum, which has been completely redesigned, is shown in the most recent teaser trailer.

It was challenging to navigate the original asylum, especially because many rooms were almost identical. This is changing; Kinetic Games has also introduced a smaller version of the map called the Restricted. It will be five maps in one. It will be interesting to see what it looks like over time.

A smaller version of the campsite will also be available. This is exciting because I love this map and have never added it to my regular rotation.

There are also quality-of-life improvements coming to the UI and menus. Kinetic Games promises an entirely new shop and equipment load-outs. However, details are still minimal. I love the theme changes made to the lobby now and again (such as the Halloween design or the first-anniversary design with all of the balloons), but seeing an utterly new hall is a bit scary. Maybe I’m afraid of change. It’s all good.

I am thrilled that Kinetic Games continues to support Phasmophobia with these beefier updates. My friends are always ready to get back in the game when a new update is released. It’s exciting to see the roadmap, especially with features such as animations and new player models.

Phasmophobia veterans have played since launch. They are often in the thousands according to their level of standing. There aren’t any noticeable perks to levelling up other than bragging rights. We hope soon to have new rewards and a more satisfying progression system. There’s plenty to be excited about in this month.