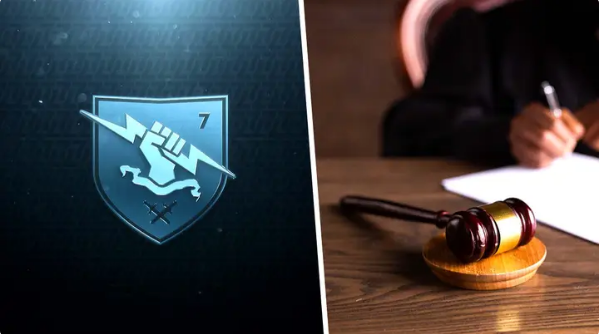 Warning: This article contains topics that some readers might find disturbing. Please use discretion.

It was revealed last month that Bungie had brought a lawsuit against one Destiny2 player for cheating, evading banned games, and making threats against the company’s employees.

According to the Waterloo Region Record, details have been revealed about “racist threats and serious physical threats” faced by some employees by anonymous individuals. Bungie posted an advertisement for Destiny 2 that featured videos of UhMaayyze, an African-American Twitch streamer.

“That night, a person calling himself Brian left a voicemail on the personal phone line of the employee who placed the ads. Brian called the employee by his name and asked that Destiny 2 provide a scene (or a downloadable part) of the game (DLC), for “N-word murder,” Superior Court Justice Fred Myers stated.

He called back a few minutes later and said he was a member of a far right-wing social network, which publishes material that is not allowed on mainstream social media. He asked for an “N-word-killing” DLC to be included in Destiny2.

The employee’s spouse was also employed at the company and was text-messaged asking for the same DLC. One received a voicemail saying: “Enjoy your Pizza.”

Myers said, “around the same time, someone using the same phone number as the anonymous caller ordered pizza to the employees’ home address.” They were not surprised that the employees had used their home addresses. They called the police and filed a report.

According to reports, TextNow, a Canadian phone provider, was ordered by a judge in June to release the names and addresses of those who threatened them. Bungie employees do not plan to sue.