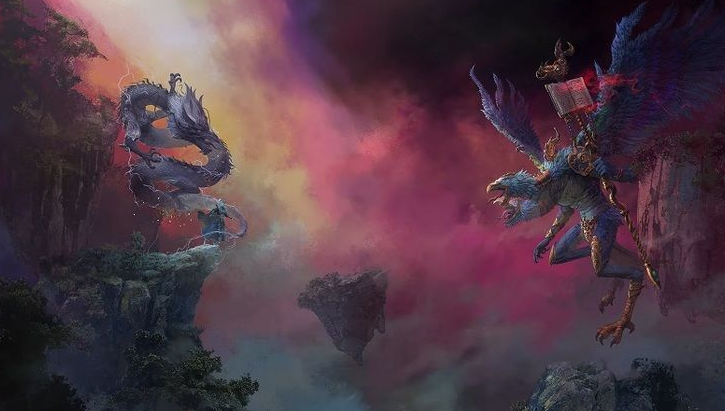 TOTAL WAR: WARHAMMER 3 GEFORCE NOW SUPPORT – WHAT TO KNOW ABOUT IT

TOTAL WAR: WARHAMMER 3 GEFORCE NOW SUPPORT – WHAT TO KNOW ABOUT IT

Total War is finally here, offering new opportunities for conquest and bloodshed in mortal lands and the realms of Chaos Gods. Creative Assembly’s final part brings with it several graphical improvements. This makes older players wonder if GeForce now support may be available at launch.

It’s not easy to buy new video cards at the moment. This is why we have another reason to believe that Total War: Warhammer 3 GeForce Now support will occur sooner or later.

There are no indications that Total War: Warhammer 3 will receive GeForce Now support at launch. The title is now available and can be found nowhere in the cloud gaming platform’s library.

Total War: Warhammer 3 GeForce Support Status: Not available at launch, but maybe later
Nvidia did not mention the game on its list, which contains the titles due to be added to the service in February.

While no Total War title has yet made it to GeForce Now, it is worth noting that Warhammer 3 was the first entry to the long-running grand strategy series to launch on PC Game Pass.

We might be able to see it on Nvidia’s cloud gaming platform with a bit of luck.

It’s hard to predict when this might happen, but we’ll keep our eyes open and update this article as soon we find out.

Total War: Warhammer 3 is now available on PC. It can be purchased at Fanatical and other major stores, as well as Xbox Game Pass.

Advertisement
TOTAL WAR: WARHAMMER 3 GEFORCE NOW SUPPORT – WHAT TO KNOW ABOUT IT