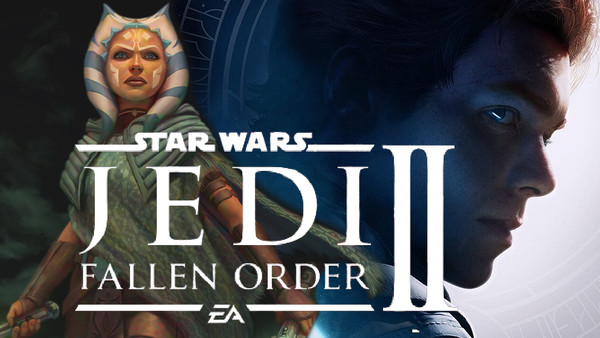 STAR WARS JEDI FALLEN ORDER 2 RELEASED DATE – WHAT DO YOU NEED TO KNOW?

STAR WARS JEDI FALLEN ORDER 2 RELEASED DATE – WHAT DO YOU NEED TO KNOW?

After the original’s success, it’s not hard to see why. It was great looking; it sounded great and had lightsabers. It introduced a new character, and it was well before the much-maligned trilogy ended the Skywalker saga. Darth Vader also made an appearance, which could lead to some exciting developments in the sequel. We know about Star Wars: Jedi Fallen Order 2 release date.

Electronic Arts have confirmed that Respawn Entertainment is working on a sequel to 2019.

Stig Asmussen, the Game Director, is leading a team currently working on the next instalment of the series. Unfortunately, the details are not available at this point. We don’t know the name of the next Star Wars: Jedi Fallen Order 2 game, and we have no information on a possible release date.

Star Wars Jedi Fallen Order 2 technically has been announced. This could mean that it is not one of the four Star Wars games. Based on all we know, it is unlikely that it will be released before the second half of 2023.

There’s always the chance that plans could change or that the launch date will be announced surprise-announced later. We’ll keep this article updated as soon as we have more information.

You can find the first game of the series on Steam if you don’t have it yet.