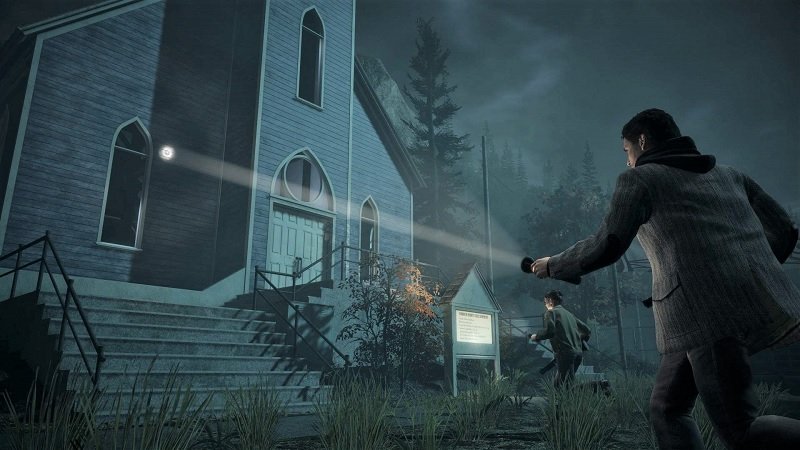 Remedy news has been buzzing since yesterday’s Alan Wake 12th Anniversary video. A brief update on Alan Wake2 and a new AMC series being announced. Today’s business review includes a brief update on the company and an insight into Alan Wake Remastered’s results after launch.

Tero Virtala, the CEO, presented the remedy’s revenue. It was shown that there was an increase in year-on-year due to development fees for future projects like Project Condor, Max Payne remakes, and Alan Wake 2. Although Control sales contributed, they saw a natural decline in revenue compared to previous reports. The remedy is doing well overall.

Alan Wake Remastered was an exception; however, as Virtala said, there hadn’t been any royalty revenue so far. Epic Games Publishing has yet to recover its original costs for the game.

Epic Games provided the funding to market and developed the remastering of 2010’s classic Alan Wake. The game features a writer being held hostage by a corrupt town filled with personal demons. He must confront a story that he wrote, which seems to be becoming a reality.

The remaster was a hit and was quickly followed by news that a sequel was in production. It is expected to be released in 2023.