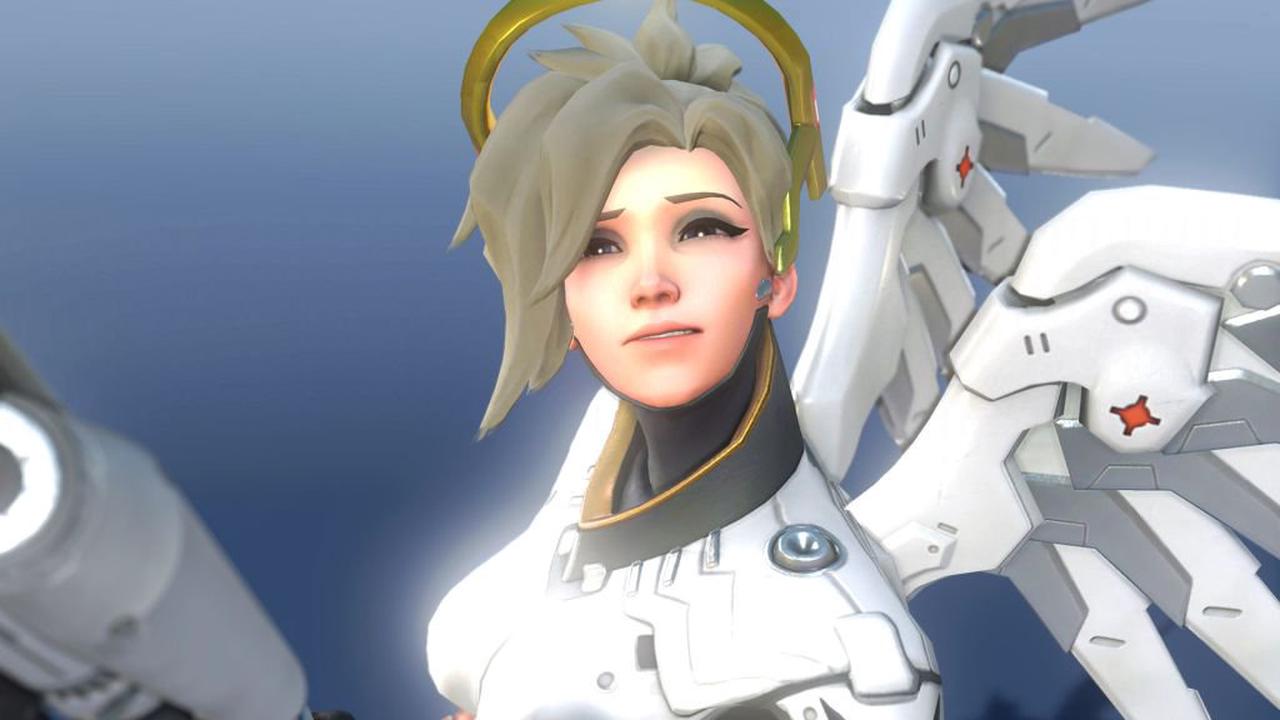 Overwatch 2 Beta 2 is now live. Some of these hero changes are getting mixed reviews from players. Mercy players are unhappy about the changes to her gameplay style—many races to Reddit or Twitter to vent their frustration.

The final release date for the new 5v5 competitive shooter will be October 4, 2022, more than two years after its official unveiling. Gamers were treated to a second beta this week. Many players enjoyed the free-to-play model.

Blizzard made significant changes to the most beloved heroes of the game, in addition to new maps and heroes. While many of the core hero’s changes are welcome, Mercy and others are not.

An enormous backlash is evident from players who are furious at Mercy’s changes, including her central ability, guardian Angel. Mercy would be able to fly 30m across the map in support of other heroes with this ability. The ability allows players to launch vertically by using the crouch feature. This adds another layer of competitiveness to the ability. The latest update has changed this. Players will automatically launch vertically when they reach the Guardian Angel’s end.

Reddit players are angry after a five-minute trolling of one post. Most of them say Mercy is ruined. Redditor: “Making someone jump automatically when they fly to you is a confusing decision. It’s so awkward. I hope it is reverted quickly.” Redditors don’t seem as polite. Mercy feels awful right now. “I seriously want to weep right now.”

Other Mercy abilities have been modified, including Angelic Descent to slow down your ascent speed while holding down a move input. This tweak was a result of developers’ input. It states that you can reduce vertical knockbacks (such as h Junkrat’s Concussive Mine) and decrease the GA vert boost’s height.

Blizzard has made some drastic changes to the heroes. But, let’s face it, not all of them will be. Blizzard is known for being responsive to player opinions, and this change seems likely to be reversed quickly.