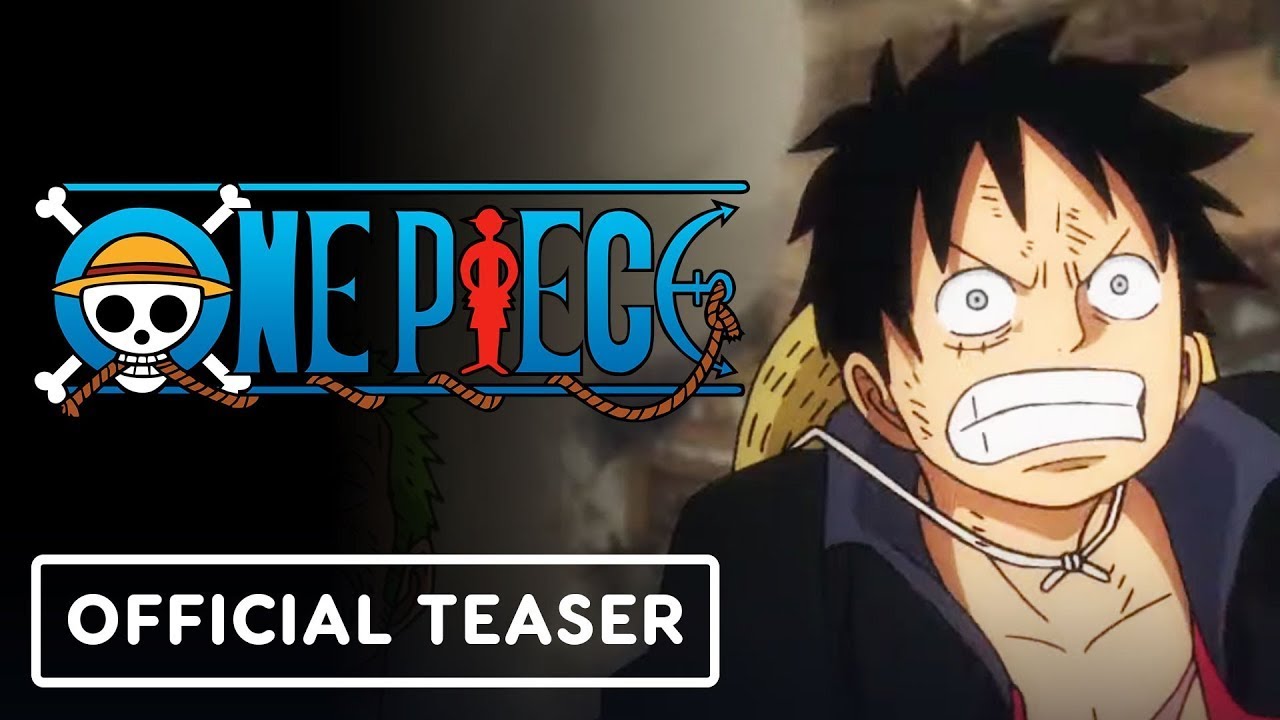 One Piece Filler You Can Skip

One Piece Filler You Can Skip

One Piece has more than 1000 episodes after 25 years of being on-air. Toei Animation animated the pirate world that Eiichiro Oda created over the years. The manga has been in print for over 500,000,000 copies, proving that Oda’s work remains one of the most incredible series ever made. If you are planning to watch One Piece, then you might be wondering which filler episodes or arcs you can skip.

Due to the length of One Piece, it is a time-consuming task to catch up. The series is divided into ten stories, each with its story arc. You might encounter a filler arc now and again while watching One Piece. You might be tempted to skip these arcs to catch up quicker, but think about it for a second.

Although fillers don’t affect the story, they are still fun to watch. These filters will provide memorable stories and One Piece’s trademark humor and action. Some fillers fall short of the expected quality and don’t perform as well. Here are the One Piece filler movies and episodes you can skip to help you avoid them.

What is The Skippable One Piece Filler, You Ask?

These are the One Piece fillers you shouldn’t waste your time on. These can be skipped with no consequences.

These filters can be viewed alongside the films if you plan to watch them. The Little East Blue arc exemplifies how One Piece Film: Strong World will unfold. Cidre Guild was also a prologue to One Piece: Stampede before the Straw Hats reached Pirates Festival. Uta’s Past also ties into the latest movie, One Piece Movie: Red. You can skip any of the fillers listed.

Why should you skip these one-piece fillers?

One Piece fillers are best avoided for multiple reasons. Some of them are just not good enough. They aren’t able to hook you or make it worth your time. This is evident in the Alabasta fillers and the Rainbow Mist Arc. It also explains why the 20th Anniversary Special was so disappointing. These were total snoozefests, so don’t watch them if they are an excellent way to fall asleep.

It would help if you avoided some of these arcs, as they can interrupt the storyline. The movie tie-ins and fillers, such as the Enies Lobby flashbacks and Boss Luffy episodes, were released in the middle of significant story arcs. These filters can quickly take you out of the moment and make you long for it to end.

Other fillers, which weren’t listed, are also enjoyable and should not be missed. Fans love to watch the Warship Island and G-8 arcs. They deliver extraordinary stories. You might also find them intertwined with some canon episodes, so it is possible to get lost.

You might have a different opinion about One Piece fillers. If you are willing to take the extra time to evaluate your idea, you can watch the One Piece Fillers to determine which ones you should skip. You never know! You might find those we considered skip-worthy to be good.

Advertisement
One Piece Filler You Can Skip