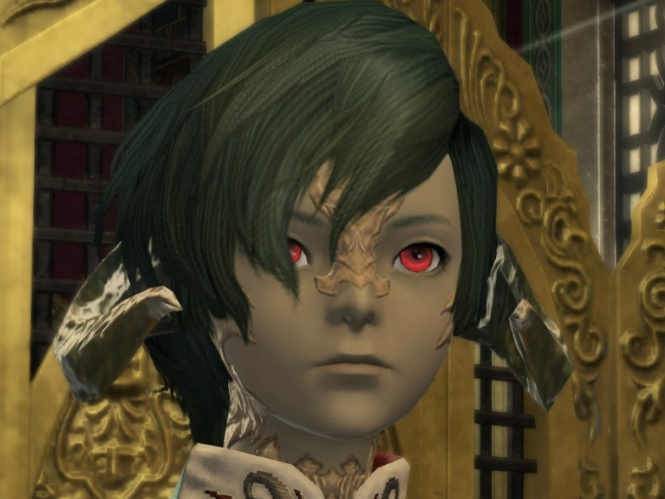 As the FFXIV 6.2 special site is updated with new screenshots, and information about upcoming content, the anticipation for the next major Final Fantasy XIV update continues to grow. These include teasers about what’s next in MSQ and the new MSQ trial.

“Buried Memory,” the patch, is full of new types of content. Catch up on all of our coverage HTMLXIV and 6.2 so far. We’ll now dive into the teasers. You may need to be careful if you aren’t up to date with the 6.1 main story quests or finished Endwalker. These HTMLFFXIV 6.2 teasers provide light spoilers.

Vrtra, his beloved sister, had long longed to be reunited with her five millennia-old wyrms Azdaja. He has now found the courage to search for his sister with the support of his friends and set out with the Warrior for Light to save the world from Darkness em>

According to the quote above, we will venture further into the Void to help Vrtra/Varshahn reunite with Azdaja. This was a big hook in Patch6.1, an exci, and a direction FFXIV should commit to. Listen, any screen time spent with Cid or Nero would be a major W.

FFXIV has a rich history, particularly regarding the dragons that inhabit its world. We have a detailed lore breakdown on why dragons in FFXIV are so special. This should be read before you start Patch 6.2

“You have discovered the void gate undersea treasure vault and want to use it for travel to the Thirteenth. You will find a castle in the shadows, swarming and full of voids beyond the emptiness.

It turns out that we will be going back into the Void with Patch 6.2 MSQ. Vrtra will appreciate this. It looks like it’ll be a slick dungeon to explore. Although I would have preferred to avoid the wild and vile-looking mob, I am eager to AoE them. You may be familiar with the Crystal Tower raids of ARR, so it will not be difficult to venture into the Void.