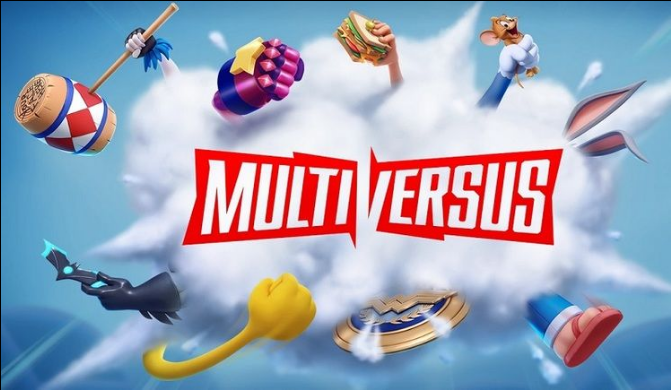 MULTIVERSUS CLOSED ALPHA START & END DATES- WHAT DO YOU NEED TO KNOW?

MULTIVERSES CLOSED ALPHA START & END DATES- WHAT DO YOU NEED TO KNOW?

Warner Bros. Games revealed the start/end dates for the platform fighter closed beta test. Lucky players will have just over a week to test their characters. It features quite a few names drawn from many popular universes.

MultiVersus’ closed beta will feature its team-based 2v2 game mode. Other characters include Wonder Woman, Batman, Harley Quinn, and Wonder Woman. While some characters will be available right away, others can be unlocked during play.

It will be available on PC, Xbox Series X/S, and Xbox One.

MultiVersus closed beta has set a May 19 start date. It will end on May 27. Sign up for the game’s Official Website if you are interested in getting in.

Anyone who participated in the PC test will be granted access to the PC closed beta. Apart from the 2v2 game, players can play 1v1 or 4-player free-for-all matches. They can also practice their skills in The Lab.

You need to know about MultiVersus’ closed-alpha start and finish dates. Learn more about the test by visiting its FAQ.

MultiVersus can be downloaded for free and is expected to launch sometime in 2022.

Advertisement
MULTIVERSUS CLOSED ALPHA START & END DATES- WHAT DO YOU NEED TO KNOW?