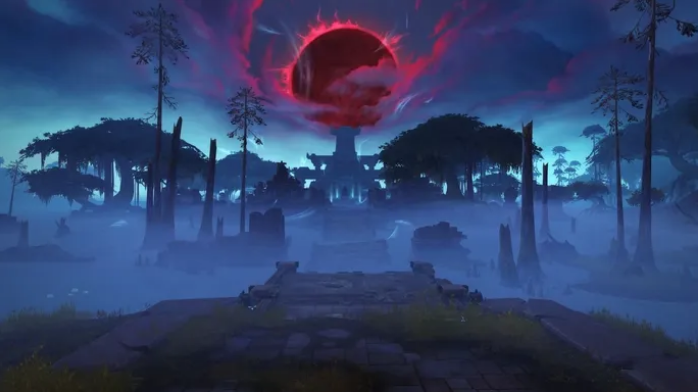 been discontinued due to a financing dispute.
After three years of development, Blizzard has cancelled a World of Warcraft game for mobile. This was due to a dispute over production terms.

This title was supposedly an MMORPG set within the WOW universe and codenamed Neptune. Its demise has prompted questions about the status of the lucrative relationship between these two companies.

However, not all of the intended audiences of this abandoned release seem to be too upset by its fate.

Fans feel they may have missed a pay-to-win bullet when the news of cancellation breaks.

The game was originally planned to be a World of Warcraft-based spinoff. This is not surprising considering Diablo Immortal’s backlash for its monetisation practices.

Despite criticisms, the Bloomberg report shows that Immortal is still on track for commercial success. However, YouTubers and streamers who spent large amounts of money either to show how predatory its microtransactions are or to be unable to obtain matches after spending PS100k on enhancing their characters seem to have affected public perceptions of Blizzard’s mobile games.