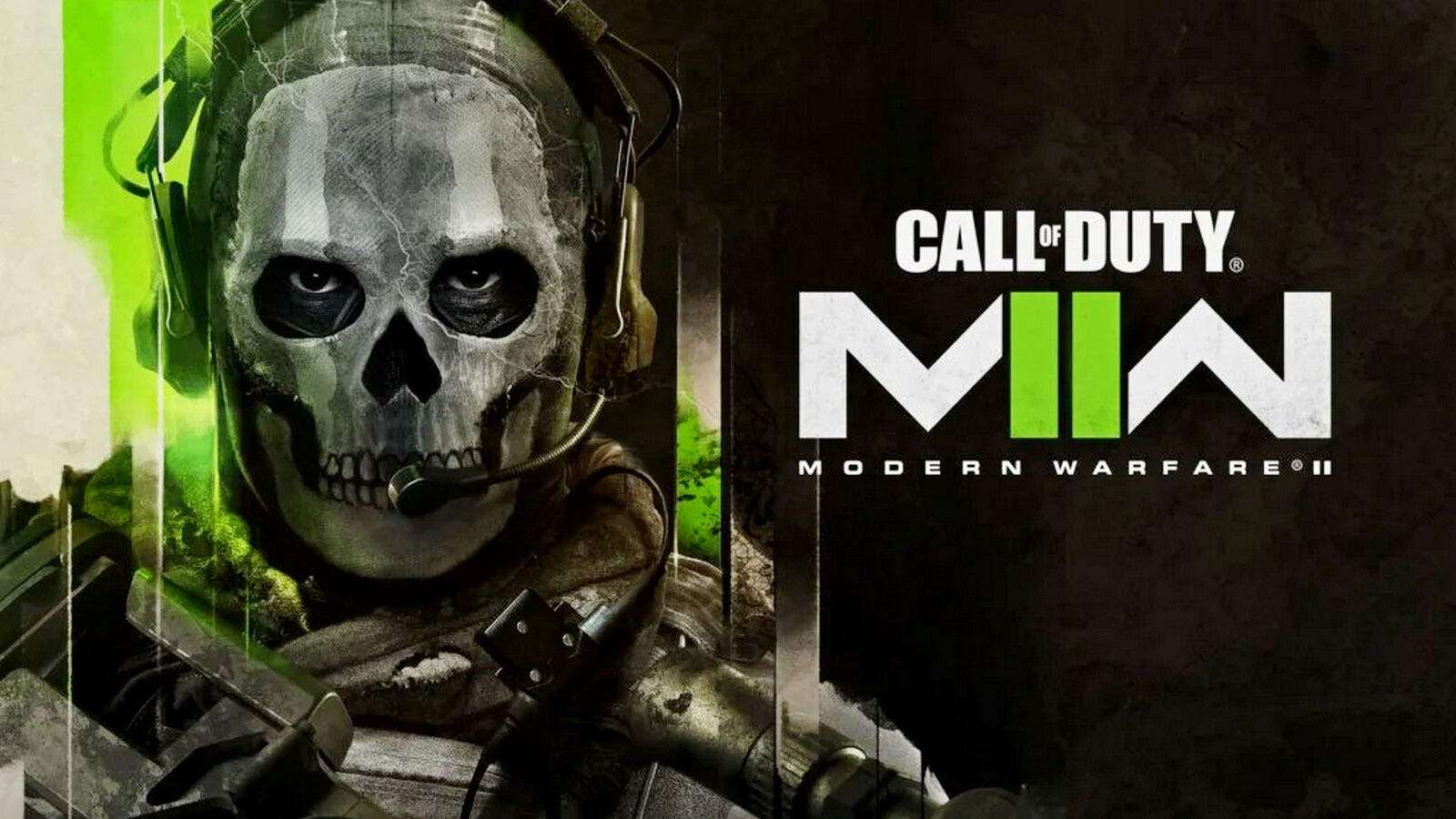 Call of Duty Modern Warfare 2 is set to release in fall 2022. Officially, it will be released on October 28.

Fans have the opportunity to pre-order Call Of Duty Modern Warfare 2 right now.

CoD lovers can pre-order MW2 now. There are two editions: The cross-Gen bundle and the Vault Edition.

Pre-orders are available from various retailers across all platforms (PS4, PS5, Xbox Series X/S, and Xbox One).

Millions are always excited by the anticipation of the new Call of Duty. With pre-orders for MW2 available on all platforms, this will be the most prominent Call of Duty ever.

Pre-ordering each edition will give you access to many benefits. This means that even if your edition is the standard, you will still receive a reward.

Pre-ordering a Digital Edition will get the campaign one week ahead of everyone else. This will allow players to access the campaign starting on October 20. The game release date is one week later.

Activision stated that you have up to seven days to complete the fantastic multimission, single-player globe-trotting operation before the total game launches on October 28.

You can pre-order three Modern Warfare 2 editions: Cross-Gen, Vault, or Standard. For those who own PC/Digital copies, there is an upgrade option to go from Standard Edition to the ultimate Vault Edition’.

Pre-ordering the Standard edition Modern Warfare 2 will grant you early access to the MW2 Open Beta.

The MW2 Vault Edition package is the ultimate package for the upcoming title. It includes:

Cross-Gen bundles allow Xbox One and PS4 gamers to play the game, then upgrade to the more powerful Xbox Series X/S/ PS5 version free of charge or for a small fee. This bundle is for those confident they will soon purchase a next-gen console.

You can purchase the Standard MW2 edition via Steam and upgrade to the Modern Warfare 2 Vault Edition by paying an additional amount.

After the release of Modern Warfare 2, Vault Edition owners will be eligible to receive the Season 1 Battle Pass (or equivalent) and 50 Tier Skips (or the equivalent) free of charge.

The Tier Skips and Battle Pass can be applied to the current season if purchased after Season One. This will enable you to unlock all seasonal content that you love, such as:

Pre-order the Call of Duty Modern Warfare 2 Vault Edition and get the legacy Pack’. This means you’ll get 20+ items for Modern Warfare (2019) and Warzone immediately after pre-purchase.

These 10 Assault Rifle Weapon Blueprints are also included in the Ghost Legacy Pack. They all come from the same weapon family.

Don’t be disappointed if you already have most of these skins/ weapons blueprints. This is not the only reward you will receive for instant unlocking the Warzone. Activision will soon release additional details.

Which Modern Warfare 2 Edition should I pre-order?

Even the Standard Edition gives you early access to the open beta.

Where can I pre-order Modern Warfare 2

Pre-orders can be made at most major online and offline game shops. A complete list of locations is available on the official website. This will help you decide where to purchase it.

You will still receive your pre-order bonuses, regardless of where you order Modern Warfare 2.

Although the dates and times of the Open Beta have yet to be revealed, the pre-release version will allow you to better look at the Multiplayer feature, including maps, weapons, and modes.

All those who pre-order Modern Warfare 2 for PS4, PS5, Xbox One, and Xbox Series X/S will be granted access to the MW2 beta.

Are there any new or returning modes?

Call Of Duty: Modern Warfare 2 will likely see Infected mode return. A tweet was sent from an account now closed, and the emblem was shown with the caption “INFECTED.”

Call Of Duty Modern Warfare (2019), the Infected mode first appeared. It places one player as an infected and runs around a map, killing other players to make them members of the opposing side. The opposing team must survive and defeat the horde of infected players.

A Twitter user has allegedly leaked that a ranked mode will be coming to the current Warzone before the launch of Call Of Duty: Modern Warfare 2. This could have important implications for Warzone 2. According to the tweet:

UPDATE We’ll have more information about the game on Sunday, August 7. Thanks to a leak, we now know that Modern Warfare 2 will feature a mode similar to Escape From Tarkov. This mode is called DMZ mode. We will soon know more about the game mode and its differences from other modes.

Call of Duty Modern Warfare 2 2022 Edition, can you be pre-ordered?

Pre-orders are now open for MW2, with three editions available. You will get early access to the highly anticipated FPS, regardless of which edition you order.

Modern Warfare 2 is not free, but Battle Royal Warzone 2 is.

Call Of Duty Modern Warfare II Will Be a Trans-Platform

Tom Henderson, a well-known leaker in CoD, claims that Modern Warfare II will soon be available for all consoles, including those from the previous generation. He said:

Initial expectations were that Call of Duty Modern Warfare 2 would be a remastered rehash. However, this is not true. This is a sequel. It follows the story of the 2019 Modern Warfare game.

Call of Duty Modern Warfare 2 is due for release.

MW2 will be released on all platforms on October 28, 2022. Modern Warfare 2 can be pre-ordered now for cosmetic rewards and early access to the Open beta.