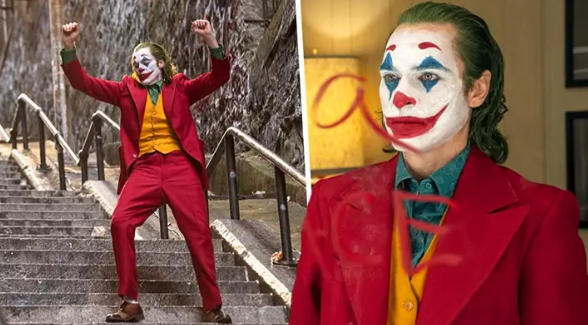 In June, we were informed that the sequel to the 2019 psychological thriller was on its way. It was only a matter of time. If a movie makes over $1 billion, it is in everyone’s best interests to bring it back.

The movie is called Joker: Folie a Deux. It refers to a mental disorder where symptoms such as delusions and hallucinations can be transmitted from one person to the next. This hint is likely to be a significant clue to the plot of this movie. Unfortunately, it’s all we have for now.

We may not have more details about the story, but we know something very important: the release date. Based on an update in Comscore Joker: Folie A Deux, Deadline reports will hit cinemas on October 4, 2024. According to them, production will begin in December.

We have a long wait. According to reports, Lady Gaga was considered for the role of Harley Quinn. It has also been reported that the entire movie could be a musical. This information is still not official, but I will admit that I am curious as to how it would work.

Todd Phillips is set to direct Folie a Deux (and also directing Joker), and he previously worked as a producer for A Star Is Born (2018). So it won’t be his first time working alongside Lady Gaga if rumors are true.

It has been revealed that a new Spotify podcast will be launching soon. This show will focus on Harley Quinn’s origin story through her eyes. Harley Quinn and The Joker: Sound Mind will feature Christina Ricci ( The Addams Family and The Matrix Resurrections). This is an amazing role. The show has yet to be released. We hope it will come out sooner than the joker sequel.