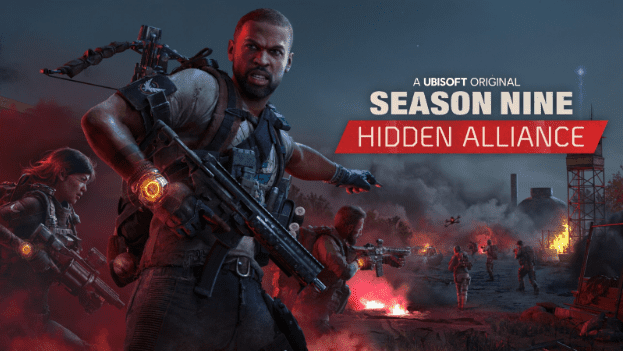 Season 9 continues with many new events in Division 2. Many players had issues with the previous content update. Ubisoft has released essential fixes in the 15.1 Title Update. This patch addresses the heartbreaker set bug that can cause severe problems in the game, as well as Dread Edict Exotic SVD issues. This is a list of all the changes in the latest update.

Agents can now use their expertise to improve the performance of certain weapons, gear sets, and skill variants. Each item type is assigned a Proficiency Rank. This rank can be raised through donations or kill XP. The agent will become proficient with an item type only when it reaches the highest Proficiency rank possible. This allows them to raise the Grade of individual items. Each item type has the same number of Proficiency ranks. Updated Expertise progression. Proficiency ranks gained from kill XP no longer count twice towards expert levels.

A bug was fixed in the new update that only the session owner could receive the encryption key after completing Manhunt with a group. When players can resume their progress after completing the decryption mission in a group, they should not be missing the encryption key. Ubisoft also addressed the issue of players not receiving a notification that the group leader can’t start a Takeover Bounty if the party members are within the mission area and the leader is at least 100m away.

The Game-Breaking Heartbreaker Bug is Solved