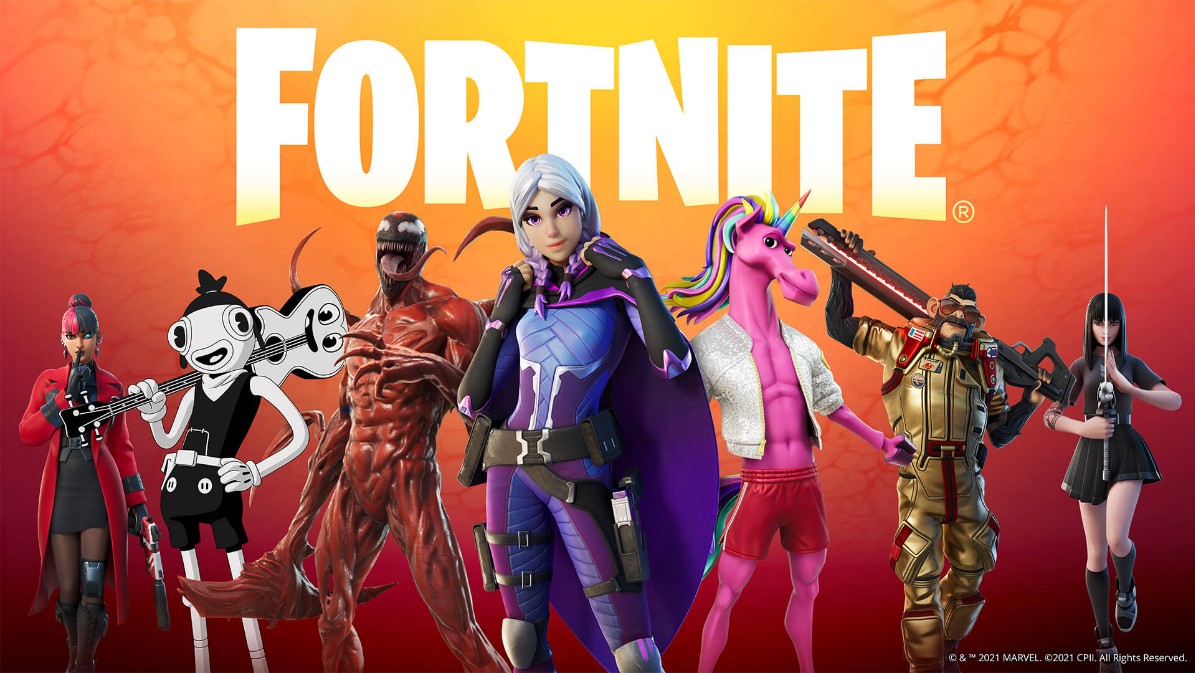 Fortnite‘s update is not the largest, especially for a significant summer update. However, there is still much new content, including leaked skins.

Since Epic began heavily encrypting data, leaked skins may not be as popular as they once were. However, there are still many of them from the update. There are no new crossovers, however. A galactic archer and a collection of skins are available based on classic POIs.

This is everything you need to know about Fortnite v21.20’s leaked skins.

There are not many new sets in this update. However, several Squad Origins Sets can be used to make nods at famous locations within the game. These sets will be available in a single bundle.

Khari will be releasing as a reward for the new Galaxy Cup tournament. However, they will likely also come to the Item Shop for approximately 1500 V-Bucks.

Squad Origins sets will cost around 1200 V-Bucks each. All of them can be purchased in a bundle for a discounted price. This is in line with previous reskin series that had a similar theme.

These skins will be available before the next update, which is expected to be released within the next few weeks.

Be aware that skins sometimes arrive late or never appear in the Item Shop.