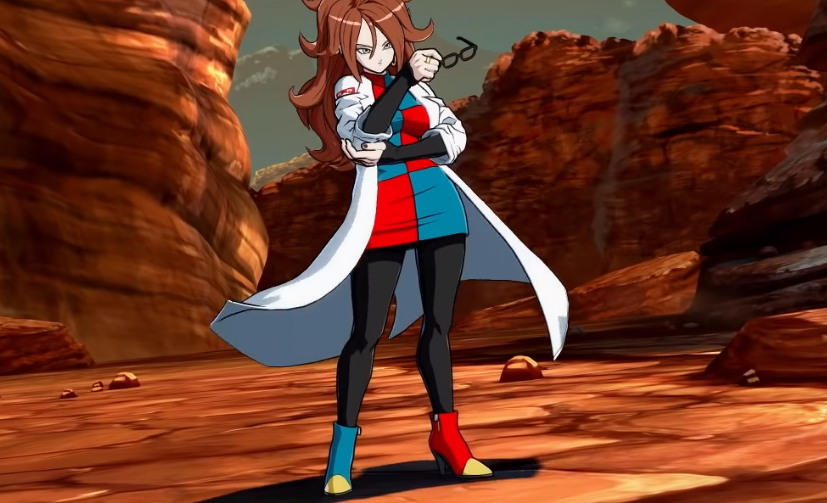 Dragon Ball FighterZ has been around for more than four years. But, there’s a new update. Bandai Namco announced at EVO2022 that it would bring back the rollback netcode. Next-gen fighter versions will be available on PS5 or Xbox Series, with the upgrade and update paths for existing players.

After last night’s lack of excitement at EVO 2022 due to scheduling problems, the Dragon Ball FighterZ finals announcements and finals brought some life to the crowd. The moment it happened was quite endearing. Even though the game is complete, EVO’s enthusiastic crowd is quite excited.

It’s a good thing, too. The updated multiplayer code will bring an end to the delay-based infrastructure that was affecting fighting game players. There is (hopefully!) no more input delay. Your DBFZ characters should always be moving. There may be a few teleportation hiccups that will fix the match. There’s a great breakdown on Core A Gaming for those interested in more technical details.

The Dragon Ball FighterZ upgrade will be available for the PlayStation 5, Xbox Series X/S and PC versions. It sounds like older console owners will be left out. Bandai Namco believes there should be upgrades through programs such as smart delivery. It’s unclear when exactly the online changes will occur.

EVO weekend featured a few other major beats besides the Dragon Ball FighterZ surprises. Atlus also announced rollback netcode Persona4 Ultimax. Even though I can’t beat AI in fighting games, I’m still thrilled. Mitsuru’s P4 Ultimax fit is by far the most beautiful Persona look and worth my time getting stomped.

Guilty gear Strive also saw some Season 2 announcements. Arc System Works shared its tentative 2022 schedule, which included cross-platform support and new characters. Sony was not content to leave things as they are and asked about NFTs. PlayStation grabbed EVO last year. I may have forgotten that if the platform giant had not opted to bombard us with glorified receipts.