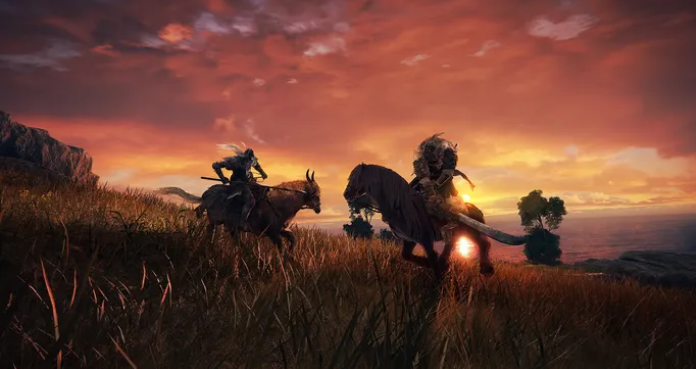 Sometimes, no matter what medieval power you have, there’s just one boss battle that’s just too hard for you, but not enough to justify looking for a way to make it easier .

Elden Ring gets a little rejigging

The mod in question is called “Elden re-balance” and is the work of outstandingly named modder trexstolemycontroller, whose goal was to “make the game more enjoyable” via a series of tweaks.

These changes will affect enemies and game difficulty. Stamina damage and enemy damage will be reduced by 25%.

If you choose to play a new game with additional playthroughs, the enemy damage that they inflict will be reduced will get a slight buff. However, unlike the vanilla game’s stamina and poise damage, their posture levels will not change.

Things are a bit more rosy for your character. There are talismans that offer more effective restoration of stats, from health and perfume potency. Just in case you can’t convince the bosses,