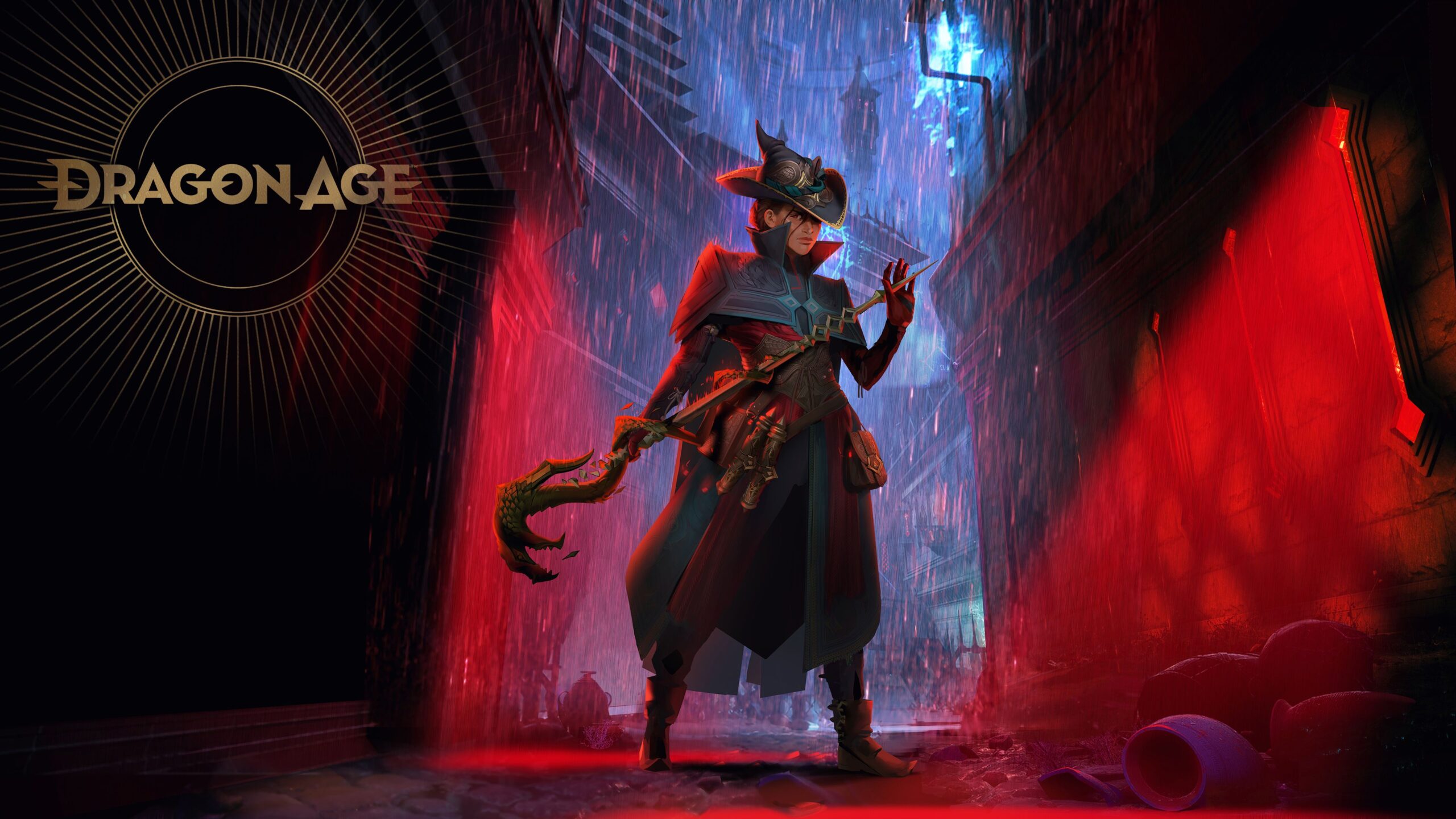 Dragon Age Dreadwolf does not have a trailer, but it does have a teaser video. Our favorite dwarvern bard tells the series’ story before focusing on Solas, also known as Fen’Harel the Dread Wolf. We don’t know much about the game, but we do know that it is set in Tevinter and features a new Hero protagonist who will face off against or possibly alongside the slow uprising led by Solas.

Dragon Age Dreadwolf will be released in the latter part of 2023.

As we get closer to it, there is more information and news about the game’s release. It has been in development since 2018 – four years after the Inquisition. If all goes well at the later stage of development, the game should be out soon. We believe the release date is approaching, especially after Dragon Age Absolution.

The TV series creation and subsequent release are to create hype and build anticipation for the game. This hype should hopefully last until the game’s release. Absolution almost confirms that Dragon Age Dreadwolf will be out sooner than we think. We Dragon Age fans know patience. We have also known the wait. We’ll wait because we know how many hours it will take to finish the game.
We’ve created a Dragon Age Retrotrospective to give you a quick story overview.