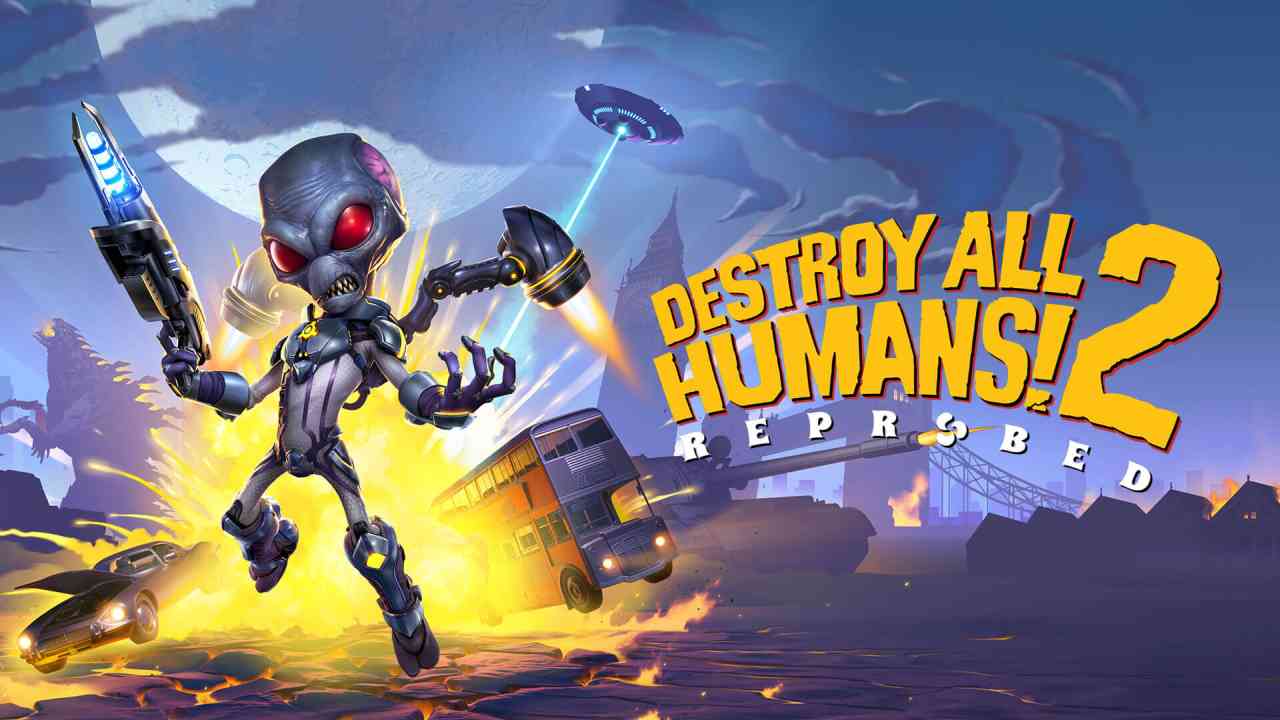 Destroy all Humans! 2 – Reprobed : Higher Than The Futen Zoku Guide

Destroy all Humans! 2 – Reprobed: Higher Than The Futon Zoku Guide

You might have guessed from the title, “Destroy All Humans!” You will destroy many pesky people on your quest for total world dominance. But, you won’t want to miss out on some sightseeing. Takashima Tower is one such area you might like to visit. It’s a prominent spire that can be found in the middle of Takashima City. Reaching the top will unlock the Destroy All Humans achievement. 2 Achievement/trophy: ” Higher than The Futon Zoku”.

To climb the tower, you will need to use Crypto’s Jetpack. This can be activated by pressing the jump button. The Jetpack can be used to lift you into the air temporarily. This method should allow you to climb the majority of the tower.

The problem is right at the top of the tower. To unlock the trophy or achievement, you must scale the entire building. This includes the antenna at the top. Unfortunately, the jetpack’s base abilities won’t get you to the top. But don’t worry; the jetpack has a secret function that allows you to scale the tower.

Double-tap the jump button to change the jetpack’s trajectory from a slow ascent to an instant boost of upwards speed. This is faster than what the regular jetpack can achieve. This ability will allow you to scale Takoshima Tower. You’ll unlock the Higher Than The Futon Zoku achievement/trophy by landing on the top of the antenna at the peak.