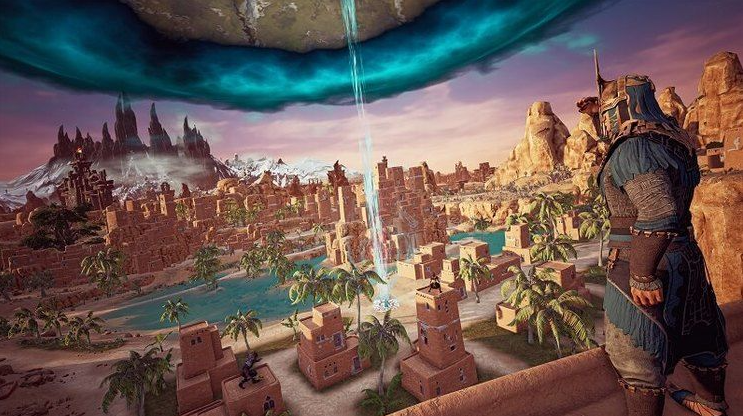 CONAN EXILES UPDATE 4.0 USHERS IN THE AGE OF SORCERY LATER THIS YEAR

Funcom, publisher and developer, today announced that Conan Exiles update 3.0 is in the works. It has also set its release date for later this year. The launch of the Age of Sorcery brings several significant changes to the survival game. It also marks the transition to a seasonal content model for post-launch content.

Conan Exiles Age of Sorcery allows you to wield the power of magic as long as you are willing to pay a fee. Cast spells, become invisible and call upon the power storms to summon unholy creatures. However, you must be willing to sacrifice some of your health and stamina to cast them.

You will need to find sorcerers to unlock sorcery. You will eventually find the Tome of Kurak. This item unlocks sorceries through the combination of special pages at Thaumaturgic Bench.

As thralls, sorcerers can force you to search pages for them. It would help if you first equipped staff to cast sorceries. Next, choose the words you want to use from the runes before you.

This can corrupt you, and you can tap into the dark power to put points of corruption strength and vitality.

Every milestone is marked by corruption. This perk can create a special sorcery version that works with your dark new powers.