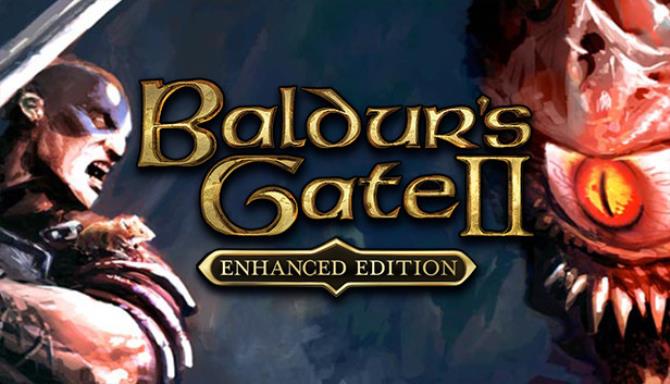 Kidnapped. Imprisoned. Tortured. The magician Irenicus holds you captive in his stronghold, trying to strip one of those forces, which are the birthright. Would you resist the bad in your bloodstream and forsake the dark fate which awaits you? Or are you going to adopt your monstrous character and ascend to godhood as the Lord of Murder?

Continue a journey that began in Baldur’s Gate: Enhanced Edition or create a totally new personality in this Dungeons & Dragons roleplaying game. Running on an updated and enhanced version of the Infinity Engine, Baldur’s Gate II: Improved Edition contains the first Shadows of Amn experience, the Throne of Bhaal expansion, and all-new content such as four brand new party members.

Notice: All translations are text only. Voice-overs are played in English.