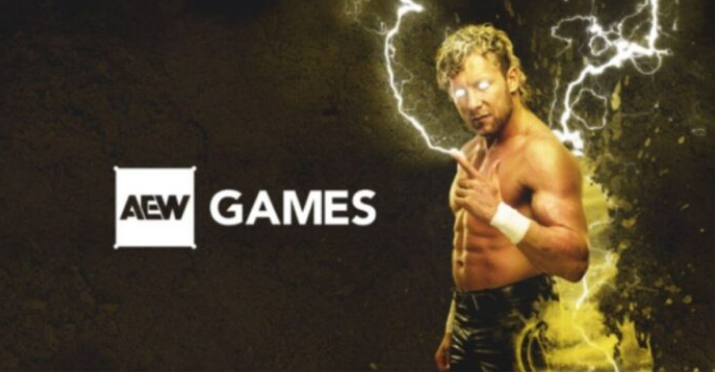 An listing was found for AEW’s first video game, Fight Forever. It was listed in Amazon UK today by keen-eyed wrestlers. We were given a glimpse into key features and a release date for the product on Amazon UK.

AEW Fight Forever will be available on all major consoles, including the PS5, Xbox Series and Xbox One. A placeholder release date is December 31, 2022. The game will have an arcade feel and feature some groundbreaking online mechanics. Single-player goodness is also available.

This is a good indication of what to expect from AEW’s Fight Forever, as there is not much else from AEW Games. A few playable characters have already been revealed, including Kris Stadtlander, Darby Allin, and Kenny Omega.

The gameplay footage is still in beta stages. We’ll hopefully start to see more images and clips over time.