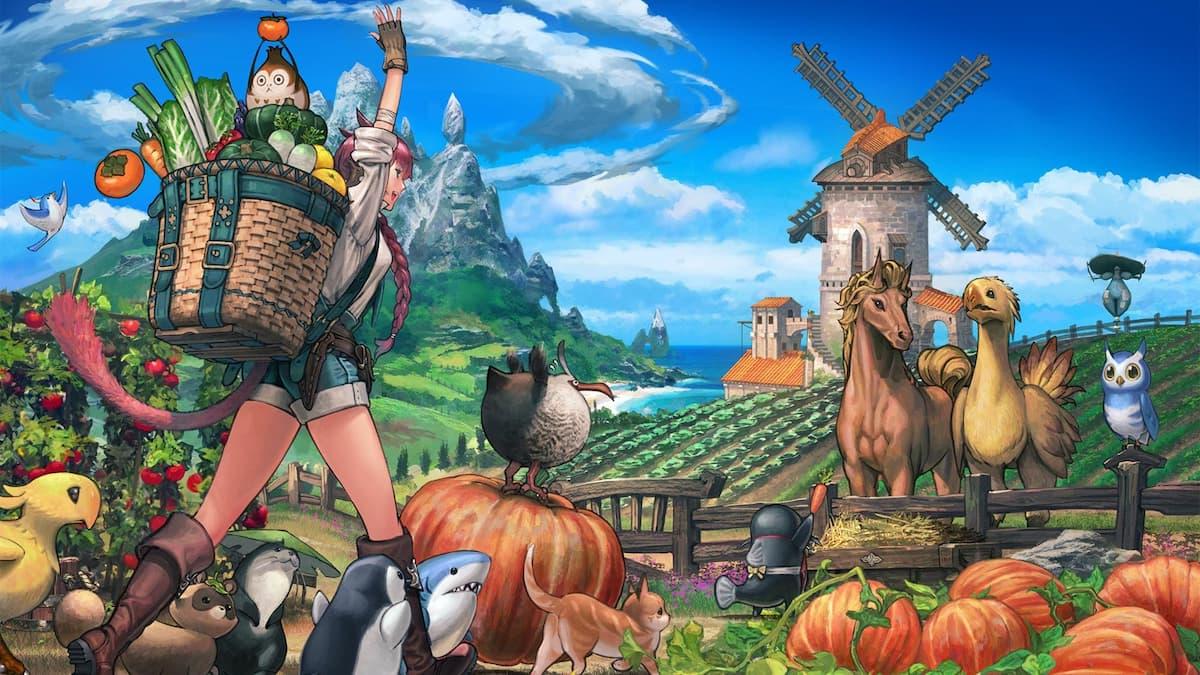 All We Know About FFXIV Island Sanctuary, Patch 6.2: New Details

All We Know About FFXIV Island Sanctuary, Patch 6.2: New Details

Ah, a moment Final Fantasy XIV gamers have been waiting for: more info on Island Sanctuary. Island Sanctuary was revealed by the FFXIV teams a while back. It will be available in FFXIV Patch 6.2 in late August. We received plenty of information about Island Sanctuary during our July 1 Live Letter.

You will build your island and cultivate it. Each player receives their instance. It’s primarily solo-based content. You will go through several steps to create your island and then cultivate it. Players need to be aware that, despite being rooted and skilled in crafting and farming, there is no requirement for gathering and crafting Jobs in Island Sanctuary. You don’t need to worry about Disciples on the Hand and Land!

It is intended to be casual and comfortable content that allows players to gather materials, care for animals, build various facilities, make items, and chill. As you work through the content, you can modify its appearance and features. Earning rewards is part of the experience — Island Sanctuary will have its currency that can be used for particular items.

Naoki Yoshida, director and producer, said that players wouldn’t go crazy about the development of islands. But we’ll have to wait and see. The preview image from the Live Letter shows that the Island Sanctuary area looks enormous (see below). While most of the island was mysteriously censored, a Roegadyn was used to scale it.

It’s okay, but the real highlight is letting your minions roam free in the open range. Multiple minions can be released, and they will follow you around. Other creatures that Island Sanctuary has to offer will also be collected and taken care of, some with rare colors or unique designs.

This content is solo-based, but you can invite other company members to visit your island. The Live Letter chat asked if NPCs could be brought, but this is not true. Yoshida said that player feedback was always welcome for future updates.

Island Sanctuary will allow players to fly, but they must first unlock flying by progressing. Thankfully, this does not include hunting down aether currents. Yoshida said that mount speed should also be fast.

Live Letter 71 is just the beginning. We also have more information on FFXIV patch 6.2. Also, be sure to read our coverage of The Linkshell. You can check out our findings about the following Tribal Quests, which will be focused on gathering. We also saw Variant, Criterion Dungeons, and the new relic weapon through the Hildibrand Quests. It will be the next MSQ Dungeon.