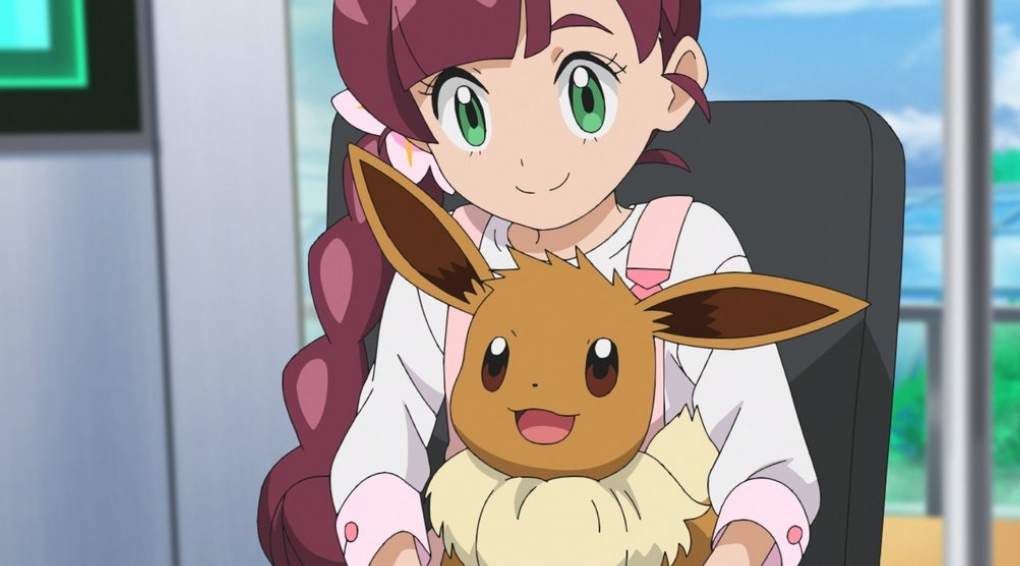 Pokemonfans believed they would find out about a new Eevee mutation either in this week’s Pokemon Presents or in the new episode of Pokemon Journeysanime, “The Possibilities Are Endless for Chloe and Eevee,” that aired in Japan on August 5. The Pokemon Presents did not reveal any such Pokemon, so what were the endless possibilities of Eevee?

It turns out, not much. Although the latest episode of Pokémon Journeys did spotlight the main character Chloe, and her partner Eevee, who have yet to evolve, it was more about their journey to decide what their future will look like than any actual conclusion.

Fans were wondering if there was a new Eevee evolution. Fans of the anime have found this frustrating as Chloe’s storyline is in an odd place in Pokemon Journeys (now in its third season, Pokemon Ultimate Journeys). While her storyline felt somewhat haphazard, the main characters in the series, Ash Ketchum and Goh, have given more consistent direction throughout the show’s run.

Fans’ reactions range from confusion to disappointment, but many also deal with Chloe’s and Eevee’s stagnation through laughter.

Pokémon Journeys still has some episodes where Eevee and Chloe could get more direction. There is a possibility that Chloe’s Eevee might transform into Gigantamax Eevee. This transformation can only be achieved in Pokemon Sword & Shield by an Eevee who cannot evolve.

It seems that the characters aren’t being used to showcase a new evolutionary line of Eevees, which would debut in Pokemon Scarlet & Violet. Eevee was the Pokemon Presents’ star, though, as she was one of the Pokemon that used the Tera Crystal mechanic. The RPGs will launch on November 18.

Advertisement
What were the ‘Endless Possibilities” for Eevee, if not a new evolution?