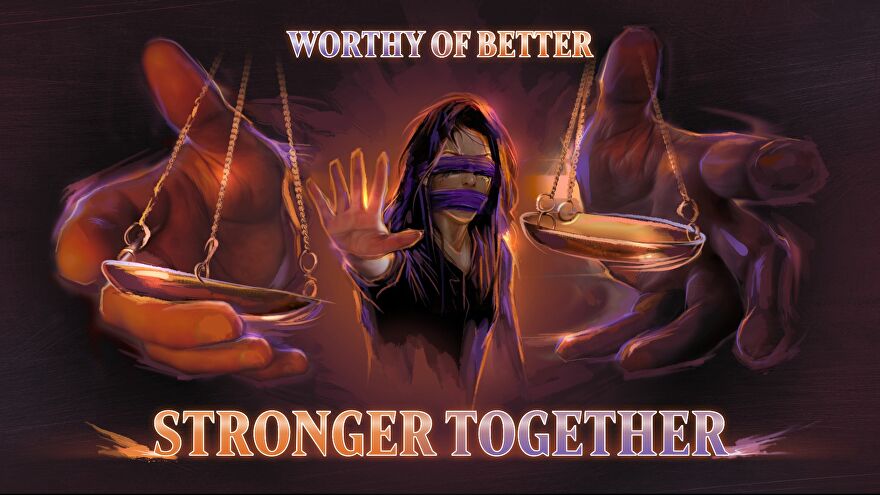 An Itch.io charity bundle has been launched to combat the appalling ruling of the U.S. Supreme Court in Roe v. Wade. This case, which has protected the rights to abortion access for pregnant women since 1973, was overturned by the Court.

The “Worthy for Better, Stronger Together” bundle was created by Abbey’Scruncho_ Smith, a musician/Game Producer/Manager at lo-fi horror virtuoso Dread XP. Submissions are currently open. The submissions for this reproductive rights bundle are open from June 28, 2022, to July 1, 2022.

The following statement is from the Itch.io reproductive rights webpage, which refers to Roe v. Wade’s ruling:

This decision affects more than those who are capable of becoming pregnant. It’s a decision about what rights we, as a society, choose to protect. It’s a matter of who is worthy of protection. Every member of society weaves the fabric. To rip apart one thread will bring down all. We must take a stand to demand federal recognition of our rights and bodily autonomy. All those affected are heard, we stand with you, and you are safe. Each human being has the right to fundamental rights. We are all worthy of better together.

Human rights for many reasons are essential, including abortion rights. Seeing them stolen should spark a desire to fight for the best. It’s not the first time Itch.io hosted a bundle such as this. Earlier this year, there was the Queer Games Bindle 2022, which raised more than $90,000. Before that, the Bundle For Racial Justice and Equality raised more than USD 8,000,000.

It’s becoming painfully clear that protesting and mutual aid are the only options in this hostile world.